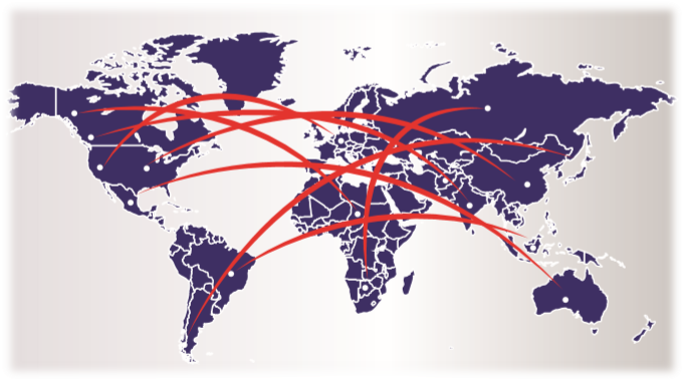 It’s not enough to just own market data; you have to be able to understand and interpret it, too. That’s a much bigger task than it sounds; parameters like regulations, market stage, and demand for Pharma and Consumer Health products can make data differ drastically from one country to country. Understanding those nuances can be very difficult.

At CPC, we offer Country Data analyses to advise you on the most attractive Pharma and Healthcare Markets, the opportunities they offer, and how to take the most advantage of them. 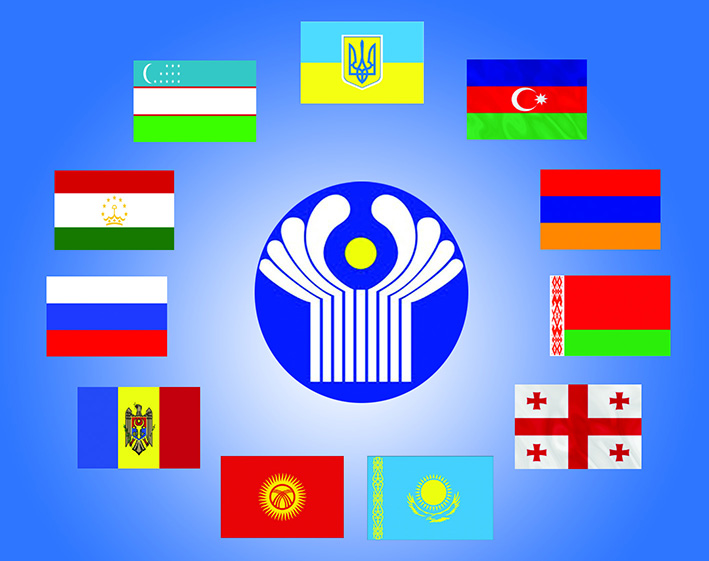 The CIS (Commonwealth of Independent States) region is comprised of former Soviet Union member states; CEE stands for Central and Eastern Europe and is formed of countries from Southern, South-eastern and Eastern Europe. Most of them represent Emerging Markets; the Russia Pharma and OTC Market is one of the most promising in terms of size and growth. Most of the CIS Markets have huge potential —  these markets are young and require huge imports of Pharma and Consumer Health products. Alon in Russia around 75% of the OTC and Pharma products (in value) are imported. 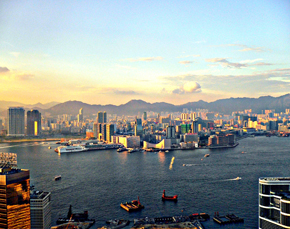 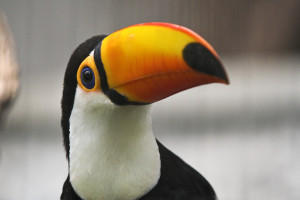 The Latin American Healthcare Market has become a very appealing market due to its strong growth opportunities and regulatory developments, especially when it comes to long-term investments. The Mexican Pharma and OTC Market, for example, is the second-largest in Latin America as well as one of the most attractive destinations for foreign manufacturers and investors. 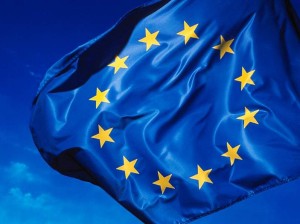 In the next five years, the developed Pharma and OTC Markets in Europe are expected to grow much less due to a variety of factors: patent expirations, increasingly cautious approach to innovation in the region, etc. The mature Western pharmaceutical industry is now facing a challenging business environment and consequently shows slowed growth, nevertheless, the pharma and OTC market has its attractiveness for specific segments and with the right approach.

The Middle East and Africa represent countries with very different GDP, levels of economic development and healthcare infrastructure. Saudi Arabia, Egypt, South Africa and other countries are step-by-step increasing their role in the regions’ consumer healthcare and OTC markets. If entering those markets with a wise systematic approach and with strategically selected products, consumer health and pharma companies might become quite successful in the region. 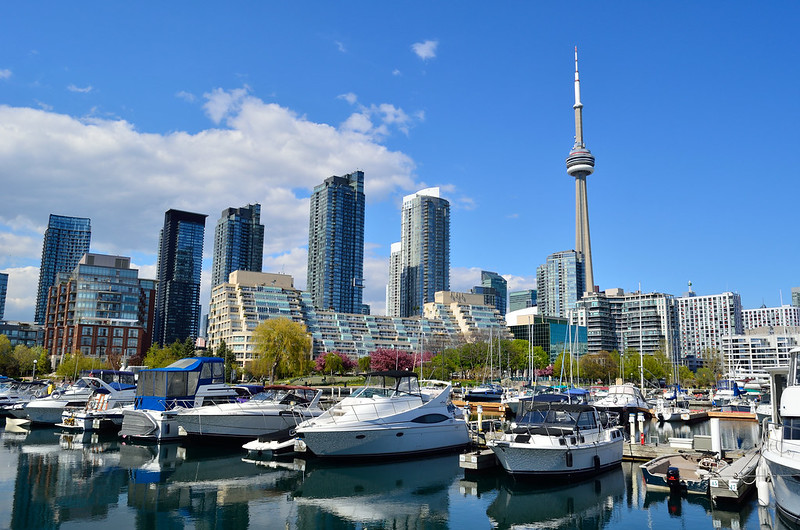 North American region, especially the US, is one of the world leaders in consumer healthcare and pharma segments sales. When it comes to healthcare, Canada and the US are representing significant growth, which can be easily explained by an easy access to high-value drugs, high healthcare awareness among the population, quite significant spending on healthcare, and, of course, high GDP.