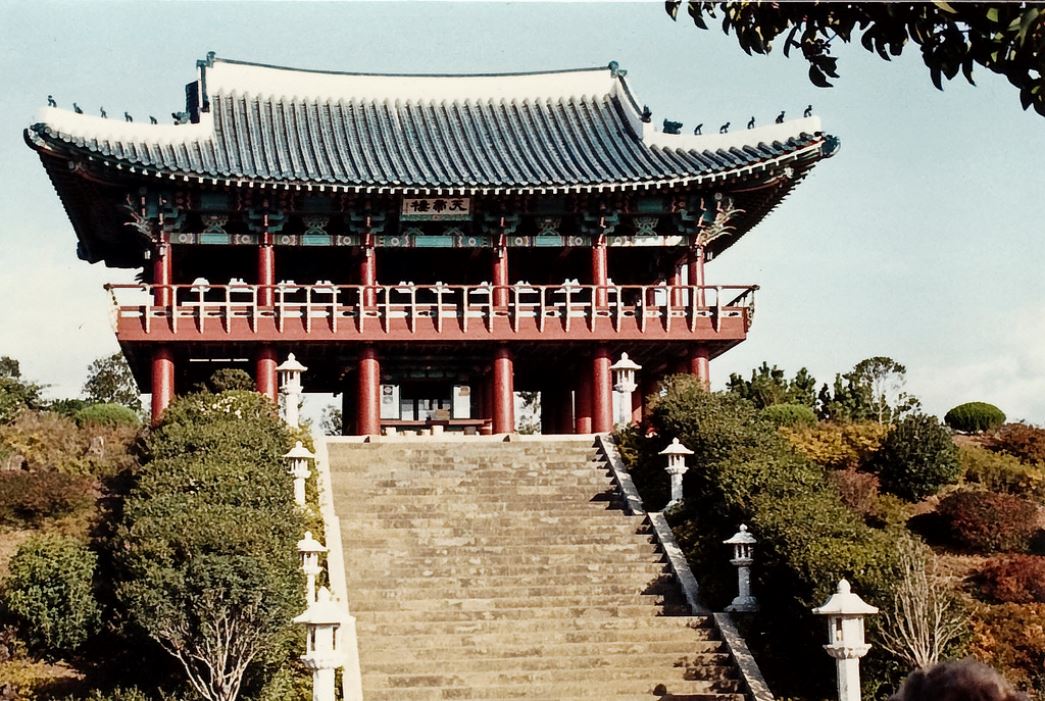 South Korea has one of the largest OTC and Pharma mar­kets in the Asia-Pacific region and ranks 13th among the world’s phar­ma­ceu­ti­cal mar­kets. South Korea’s Pharma mar­ket was val­ued at US $20 billion in 2012, having grown from US $14.5 billion in 2006 at a CAGR of 5.5%. It is expected to grow at a CAGR of 7.6% to reach US $31.04 billion by 2018. Increases in insur­ance cov­er­age, South Korea’s age­ing pop­u­la­tion and favourable gov­ern­ment ini­tia­tives are expected to con­tinue dri­ving the country’s growth.

The country’s indus­try is highly frag­mented, with almost all domes­tic phar­ma­ceu­ti­cal com­pa­nies hav­ing a strong port­fo­lio of generic prod­ucts rather than expen­sive, branded drugs. The South Korean mar­ket is tough to enter, but clearly reg­u­lated IP rights, chang­ing demo­graph­ics and gov­ern­ment sup­port have con­tributed to mak­ing the South Korean phar­ma­ceu­ti­cal indus­try attrac­tive to multi­-na­tional com­pa­nies. South Korea has been described as a ‘tran­si­tional phar­ma­ceu­ti­cal mar­ket’, with high single-digit CAGRs expected in the com­bined sales of OTC and Rx med­i­cines over the next five years.

OTC med­i­cines have been a grow­ing sector in South Korea due to a ten­dency for self-prescription among patients. There are around 21,000 phar­ma­cies in South Korea, with Boots and Wat­sons among them. The South Korean gov­ern­ment has signed free trade agreements with the US, Europe and India that are aimed at improv­ing the IPR frame­work in the coun­try and mak­ing the phar­ma­ceu­ti­cal indus­try more attrac­tive to for­eign invest­ment.