Iran’s Pharma/OTC Market – What will Really Change After the Suspension of Sanctions in Iran? 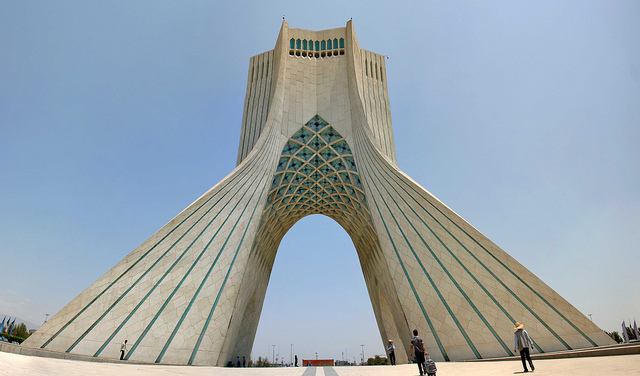 According to international forecasts for 2024, the Iranian pharma market will have become the fourth largest pharmaceutical market in the Middle East. Teheran has partly fulfilled the requirements imposed by the UN and Germany in July, 2015.

After decades of disagreements caused by disputes about Iran’s nuclear program, sanctions against Iran have been suspended. In the future, the Iranian economy and especially its health care sector will experience a new era of foreign trade. The pharma industry is growing rapidly, and by 2020 the pharma industry will sell drugs valued around $23 billion. Frozen accounts of $30 billion will return to the country. While banking and financial services were recently confronted with restrictions, Iran now represents a good opportunity as a profitable international trading partner for Western countries.

Consequences Induced by the Economic Turnaround

The Islamic Republic of Iran is one of the 20 largest countries in the world and has the second biggest proven gas reserve in the world after Russia. Due to sanctions, as well as low incomes, Iran’s national currency has experienced extreme devaluation against international currencies.

This has also led to price increases as well as to medication shortages in the Iranian pharmaceutical market. The count – with a population of around 80 million people – represents a wealthy trading partner. After Iran agreed to the requirements, the EU and the U.S. suspended sanctions on Iran, which had a huge impact on the local economy as well as on foreign companies. After the end of the restrictions, Iran is once again allowed to export oil and gas, which represent the main revenue for the country. In 2014, the GDP was $404.1 billion, so Iran was ranked as an upper-middle income economy by the World Bank.

Why Sanctions are so Important for Iran’s Health System?

Iran played a major role in providing medicines nationally, before the implementation of sanctions. Decreased pharma market revenue shows that sanctions against Iran have affected the national health sector and the availability of life-saving medicines.

During this period, Iranian pharma industries had local manufacturers provide drugs on their own. In 2014, two-thirds of all medicines were produced locally, valued at up to $2.04 billion. One third of the medicines consisted of imported drugs, which had a value of $1.2 bn.

In recent years, the sanctions have led to several difficulties importing pharmaceutical ingredients as well as finished products. Because of restricted access to equipment, the overall mortality rate has risen. Due to equipment problems, patients in Iran were had to suffer from many diseases that the health care system was not able to cope with, resulting in increased death rates in 2014. In particular Cardiovascular disease – which make up 46% of all death – and Cancer death – which make up 13% – are major contributors to the death of 395,000 people total. 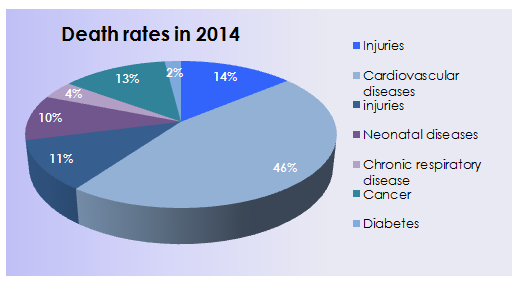 Because of inflation caused by sanctions, only a few people were able to afford to go abroad to other countries for radiotherapy treatment. Drugs such as anaesthetics as well as certain medical equipment were among the central types of medical items shortages which created significant problems for the country’s health sector. Hospitals were constantly affected by delays in the supply of anaesthetics.

While sanctions have prevented the trade of drugs, the recent nuclear agreement has had a positive effect on the supply of drugs and medical equipment. Several pharmaceutical companies have expressed support for resuming pharmaceutical exports to Iran. More and more European and Japanese pharma companies are now signing production contracts. 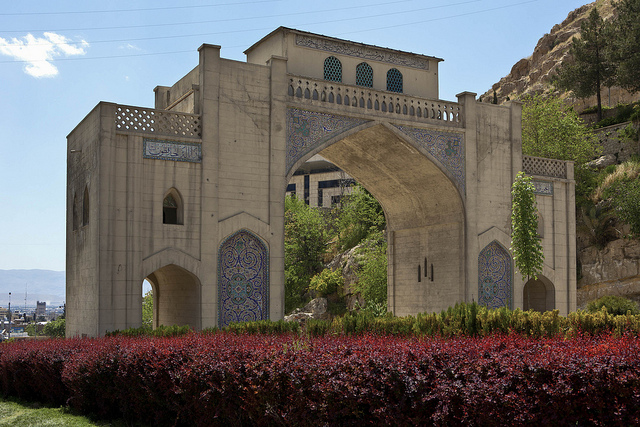 Local manufacturers are primarily focusing on generic drugs, which are produced by more than 70 Iranian drug makers. Due to inflationary conditions, Iranian patients opt for generic medicines when possible. The demand for cheaper generic drugs and over-the-counter-medicines has increased, despite being affected by hyperinflation.

Iran in the Distant Future

Following the end of sanctions, the Iranian pharma market has increased opportunities to cooperate with other pharma companies abroad. Having fulfilled the requirements imposed by the U.S. and the EU, imports will pick up again in the near future. According to international forecasts for 2024, the Iranian pharma market will be the fourth largest pharmaceutical market in the Middle East and North Africa.

Choosing the right partner is an important factor in success, and it requires a great amount of time to analyse the cooperating company in advance.

In the future, Iranian companies will have the significant opportunities to be profitable partners due to several factors:

CPC will guarantee successful and functioning partnerships, as well as 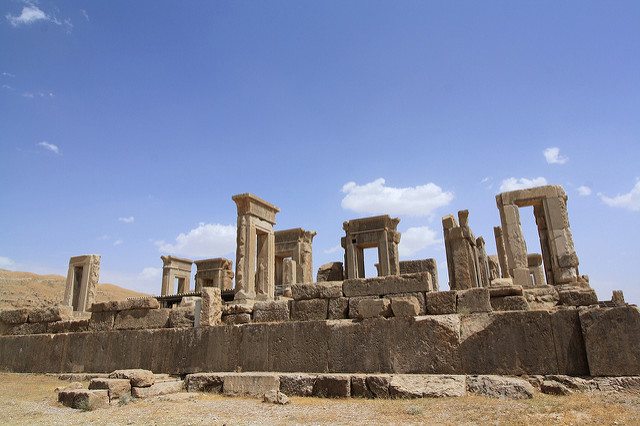 profitable business expansions. As a consulting firm, we benefit from our expert knowledge and the long-time experience of our trusted partners all over the world. Chameleon Pharma Consulting has already succeeded in identifying ideal partners for companies in the Emerging Markets. Through our detailed market analysis, we have developed diverse international strategies and guided companies through various registration processes.