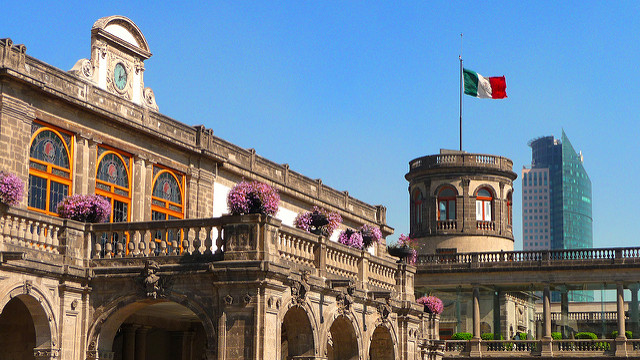 These high growth rates are mainly attributable to an aging population, a growing middle class, a stale business environment as well as an improved access to health care services that increases the consumer’s demand for pharmaceutical products. Moreover, the government is currently transforming the national health care model to focus on disease prevention due to a noticeable epidemiological transition from communicable to chronic degenerative diseases in Mexico.

Mexico also has one of the largest penetrations of generic products worldwide with 84%, and the generics market is expected to grow further by 12.6% annually during the next couple of years. This estimated growth is mainly due to the expiry of several drug patents as well as the implementation of new laws on bioequivalence. Additionally, the Mexican government further promotes the introduction of generic products at affordable prices to the Mexican pharmaceutical market by both foreign and domestic companies.