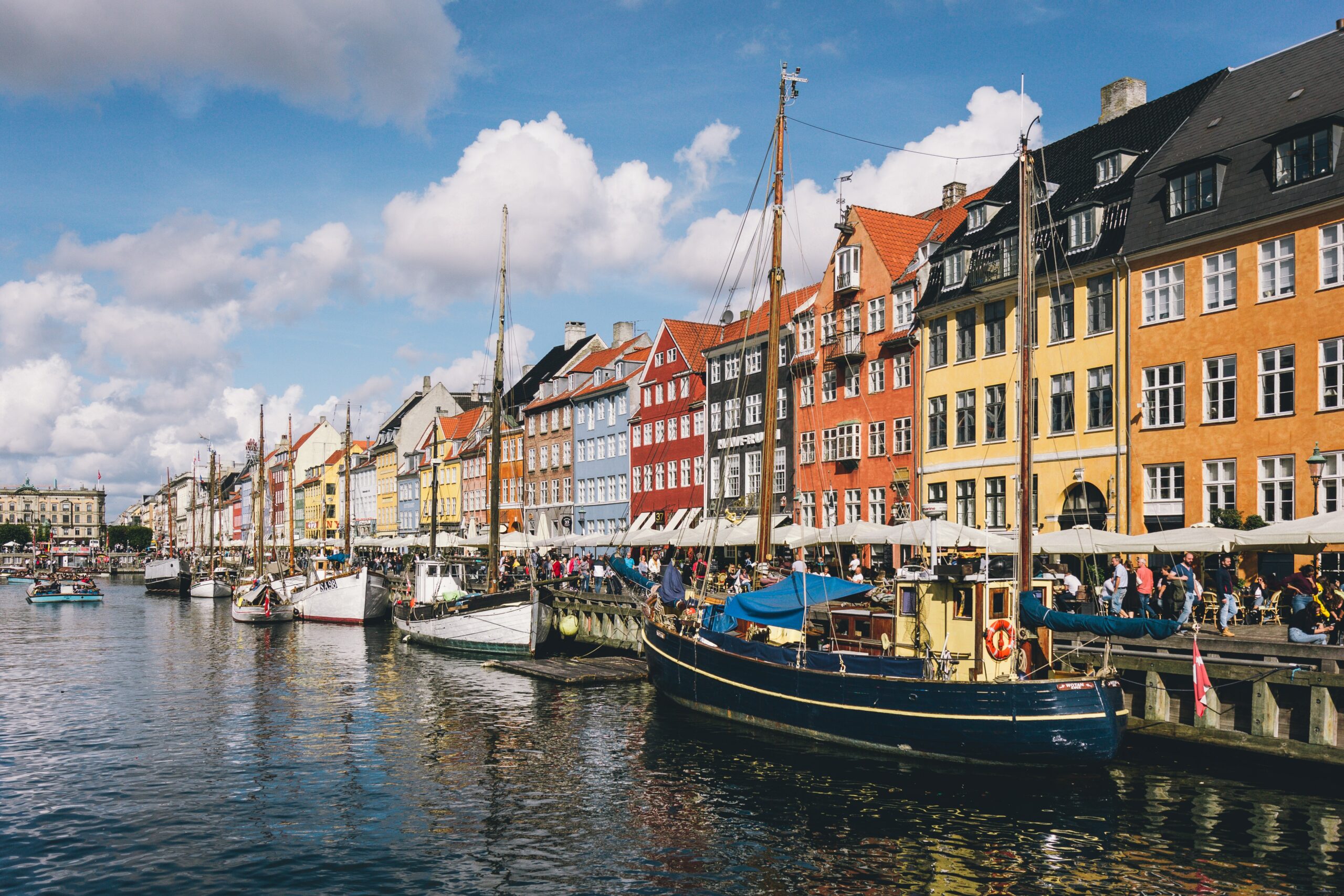 The OTC and pharma market in The Nordic Countries

The Nordic countries—Denmark, Finland, Iceland, Norway and Sweden—share much common history and culture. Political systems, the Nordic model of maximising labour force participation, the promotion of gender equality, wealth redistribution and the liberal use of expansionary fiscal policy are all characteristics of this region. These countries have a combined population of approximately 25 million inhabitants spread over a land area of 3.5 million km².

The Scandinavian countries provide their populations with universal access to healthcare. In Norway, the responsibility for healthcare is divided between the state and municipalities; in Denmark and Sweden, it is decentralised to the regional and county levels, respectively. Nordic cooperation on social and health issues is based on the joint values that underpin the Nordic welfare model. In 2012, the combined Nordic pharmaceutical market was valued at US $18.6 billion.

A total of 4690 pharmacies feature approximately 89% international products and a market ratio between OTC and Rx medications of 12.5:87.5. The entire OTC market size in the region was worth around US $2.1 billion in 2012.  Growing at a rate of approximately 3.2% per year, this figure indicates some of the greatest potential for the future of OTC market development in comparison to Western European countries’ market growth rates. While GDP spending rates differed slightly in 2012, with the highest being Denmark at 11.4% and the lowest Finland at 9%, they were fairly consistent across the entire region.

The Nordic region has some of the most dynamic OTC markets in Europe. The retail landscape there has changed dramatically as the strong pharmacy monopoly model crumbles: Norway deregulated in 2001, Sweden in 2009, and there are calls for Denmark to follow suit.

Mass-market outlets are growing in importance. In Denmark, controversial new guidelines in the years since 2010 have made it easier for OTCs to move to general sale. Norway has expanded the number of mass-market OTCs since their introduction in 2003. In 2009, Sweden introduced a GSL, but self-selection is still restricted to pharmacies, indicating room for future progress. Even in Finland—the most conservative of the Nordic markets in OTC retail—Nicotine Replacement Therapy (NRT) has been available outside pharmacies since 2006.

The taxation of drugs varies across the Nordic countries. Some countries indirectly subsidise the consumption of OTC and Rx products by charging a lower value-added tax rate than on other products or services.

Although Denmark, Norway and Sweden are all independent nations, their healthcare systems and reimbursement practices are similar. Differences lie largely in administration. Noteworthy is that the cost of drug reimbursement has risen rapidly and varies from one country to another, with the highest costs being in Sweden.

To sum up, advantageous conditions for product innovation in the Nordic market have already been created. Considering all the positive factors—the rapidly developing OTC market, an increase in pharmacies since deregulation and rather high reimbursement rates—we can conclude that there is good reason to enter the Nordic pharmacy market.

We are ready to support you in Strategy, Marketing, Systematic International Company Partner Identification, Commercial Due Diligence, Business Development, Acquisition Search, Regulatory projects, and more in order to ensure your growth.