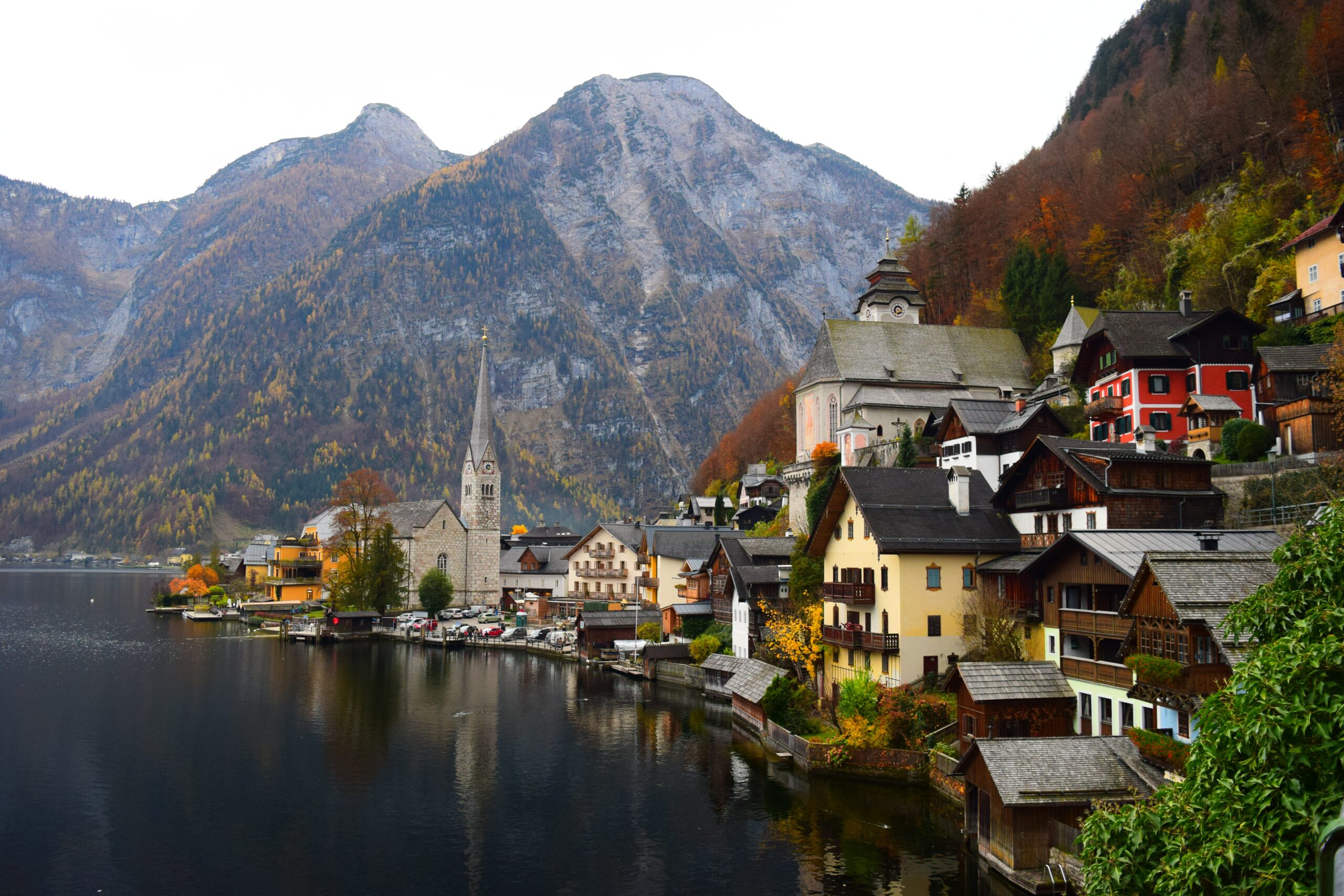 Austria has a very strong Self-Medication and Pharma market that is still growing, offering a lot of opportunities.

Dur­ing the Cold War, Aus­tria was the gate­way to the East­ern Bloc. In 1989-90, how­ever, the bor­ders were opened, and Aus­tria was no longer con­sid­ered the fron­tier to com­mu­nism. Instead, it became one of the biggest investors in the reformed coun­tries to the east.

Aus­tria is an impor­tant cred­i­tor for the coun­tries in East­ern Europe; the Austrian econ­omy is strong, with an industrial production growth rate of 6.5% as of 2017.

In 2019 health expenditures in Austria amounted to 44.2 billion Euros, which corresponds to a share of GDP of 11%.

The consumer healthcare and pharma industry creates approximately 2.5 million jobs across Europe, around 0.9% of the total jobs in the EU. Austria is among the biggest export countries in this industry. In 2019 the country had a positive balance of trade of 12.7% and the number of consumer healthcare and pharma products produced has increased by 15.27% in 2019 compared to 2017.

In 2020, the Austrian OTC and pharma market reported sales of USD 5,8 billion. From the perspective of the manufacturers and distributors, the medicinal product market is divided into two main segments, hospital markets (the intramural sector) and public pharmacies and dispensing doctors (the extramural sector). The Austrian medicinal product distribution is covered by pharmaceutical companies, then pharmaceutical wholesalers, then public or hospital pharmacies, and ultimately to the patient or consumer.  About one-third of the medicinal products are sold to hospitals and two-thirds to public pharmacies.

Around 30% of the medical products dispensed in pharmacies in Austria are OTC drugs, they are perceived as effective and safe by consumers and are therefore an integral part of healthcare and therapy for many diseases. The top over-the-counter medicines segments are cough and cold, followed by stomach and digestion and pain relievers, and anti-rheumatics.

The Rx market is expected to grow due to changes in prescribing habits, replacement and expansion of previous forms of therapy, new dosage forms, and volume increases. Also to new launches of active substances. The most frequently prescribed medications are medicines for the treatment of the cardiovascular system, psychoanaleptics, and agents which influence lipid metabolism.

Austria’s cost-containment poli­cies in the healthcare sec­tor could spur a rise in the con­sump­tion of gener­ics, how­ever, and Aus­tria will be a strong com­peti­tor for devel­op­ing coun­tries.

If you are planning on entering Austria, our expertise and long-standing network can support you. The Chameleon Pharma Consulting Group has extensive OTC and pharma expertise in European markets, and we would be thrilled to support you to take advantage of the opportunities this region has to offer! We can support you with any questions regarding Regulatory topics, GMP Certificates, or Market Entry!

Austria OTC and pharma market in 2035

We are ready to support you in Strategy, Marketing, Systematic International Company Partner Identification, Commercial Due Diligence, Business Development, Acquisition Search, Regulatory projects, and more in order to ensure your growth.