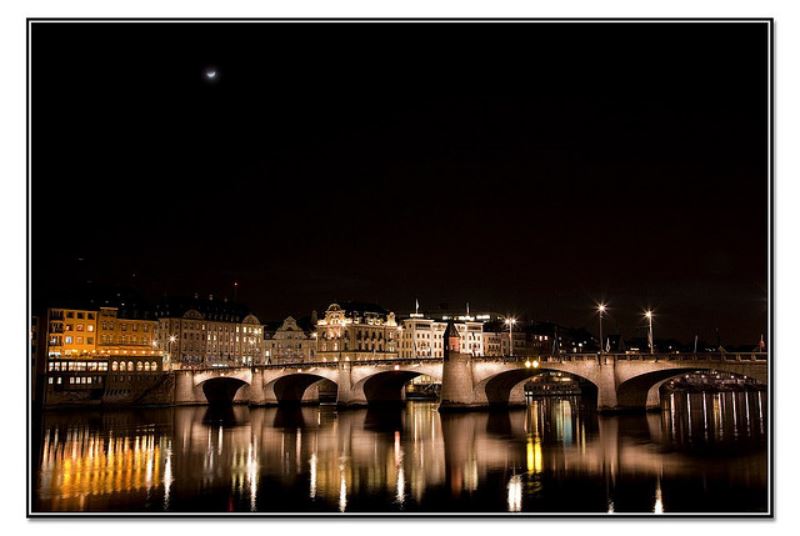 Healthcare rep­re­sents 10.7% of the country’s gross domes­tic spend­ing, which is one of the high­est lev­els in the world.