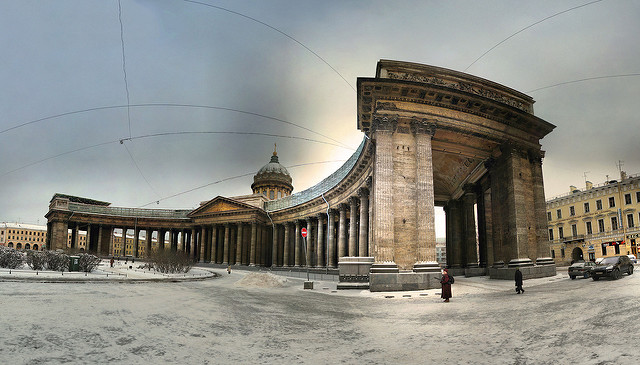 The Russian pharmaceutical market is one of the fastest-growing markets worldwide with an annual growth over ten percent during the last couple of years.

In 2015, the pharmaceutical market in Russia grew by almost 12% in value terms compared to the previous year and accounted for 16.5 billion USD (1.28 trillion RUB). Forecasts further predict a growth of approximately 8% in 2016. According to market experts, this steady market growth is mainly due to inflation and growing drug prices, caused by the devaluation of the local currency. The pharmaceutical industry can be seen as the most sustainable segment of the Russian economy due to its strong social impact. Although the Russian pharmaceutical market has a huge potential, a long-term growth forecast is not possible due to the unstable political and economic situation.