The growth of the Phyto Drug markets 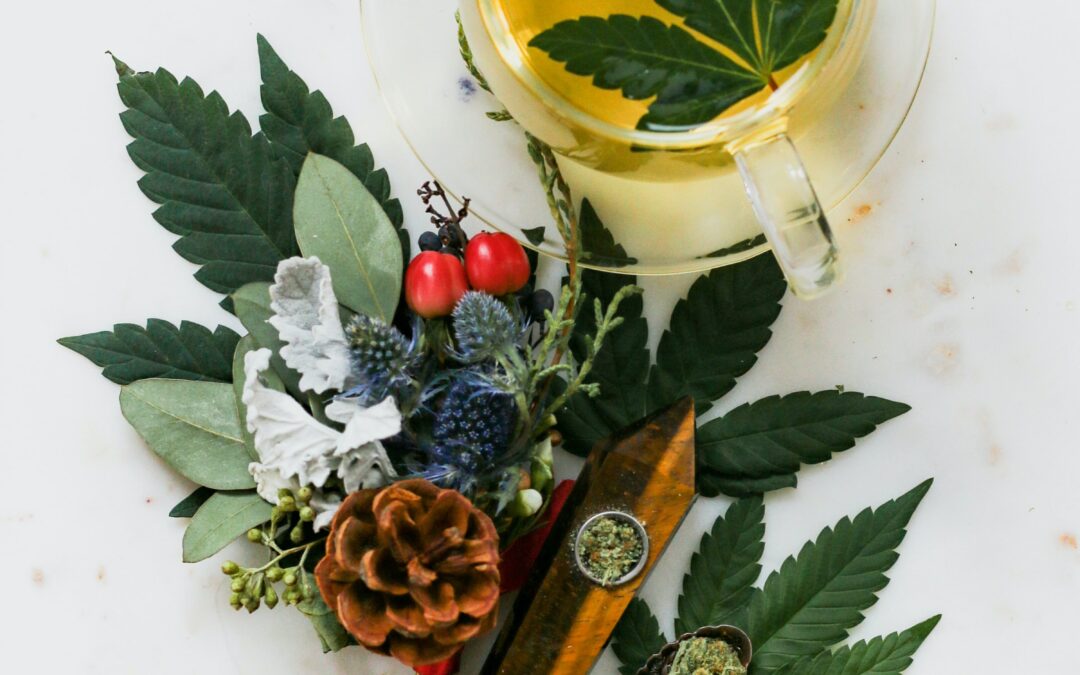 Having grown increasingly distant from nature in our increasingly busy world, herbal medication or phyto-drugs have experienced a renaissance, reconnecting people with nature. Seen as natural, and therefore more compatible with the body, the OTC phyto-drug market has roots that go back more than a millenia. However after a short winter, its buds are shooting once again.

The difference between Phyto drugs and homeopathy

Not to be confused with homeopathy, the re-emergence of herbal products as a viable treatment option for disease is truly underway. Phyto drugs differ from homeopathic products in that they always contain entire plants, or materials. This, in comparison to homeopathic medication which often uses specific compounds which are isolated from plants. In any case, the use of plant-based treatment has been on a meteoric rise in the last 30 years. It is estimated that at least 25% of all modern treatments are derived from higher plants, with certain treatment segments going as high as 60%. The top 3 therapeutic areas for phyto drugs are: cardiovascular, respiratory, and digestive.

The growth of the Phyto drug market

If current trends are to be believed, the global phyto drug market is likely to reach an evaluation of at least US$35 billion by 2030. This seems likely as according to the WHO, between 65-80% of the world’s population that lives in the developing world uses herbal medication as their primary administration of healthcare. The number increases further when one considers its use as a supplementary treatment.

The legalization of medicinal cannabis has been a major driver of the rise in the rapid expansion and will represent nearly a third of projected phyto drug sales in 2030. Such is the rate of growth of the medical cannabis market, that in the USA it is expected to nearly triple its size by 2030. The reasons for the growing popularity of phyto-drugs are:

These factors especially play a role in a number of emerging markets, where traditional medicine is more widely trusted. While the availability of phyto drugs has incurred greater regulatory attention in countries like the United States of America, Germany, and others, they often do not require clinical trials or very stringent regulatory processes to bring to the market.

Ultimately, with exponential growth figures, a wide range of products, and the continued and near universal trust, the exuberance of the phyto market is likely to continue for the foreseeable future.

CPC has extensive OTC and pharma expertise in the phyto drug market, and we would be thrilled to help you to take advantage of the golden opporutnities this market as to offer! 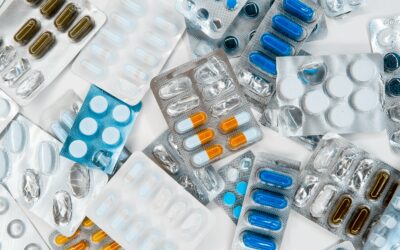 Due to the pandemic, self-medication and pharma markets had to make the switch and start relying more heavily on new technologies. This ushered a... 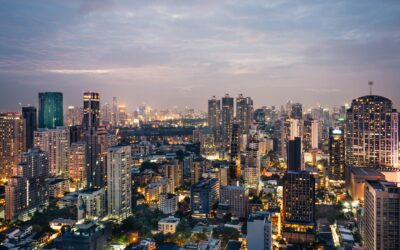 CPhI South East Asia Conference 2022 in Bangkok, Thailand From Asia to Europe and Latin America – everything you should know about market entry, the... 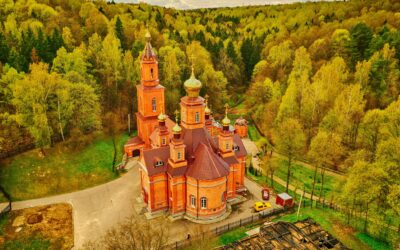 Get The Important Insights! Are you interested in expanding your business into the Eurasian Economic Union (EAEU) region including Russia? Read some...