Vietnam – The Bright Future of its OTC & Pharma Market 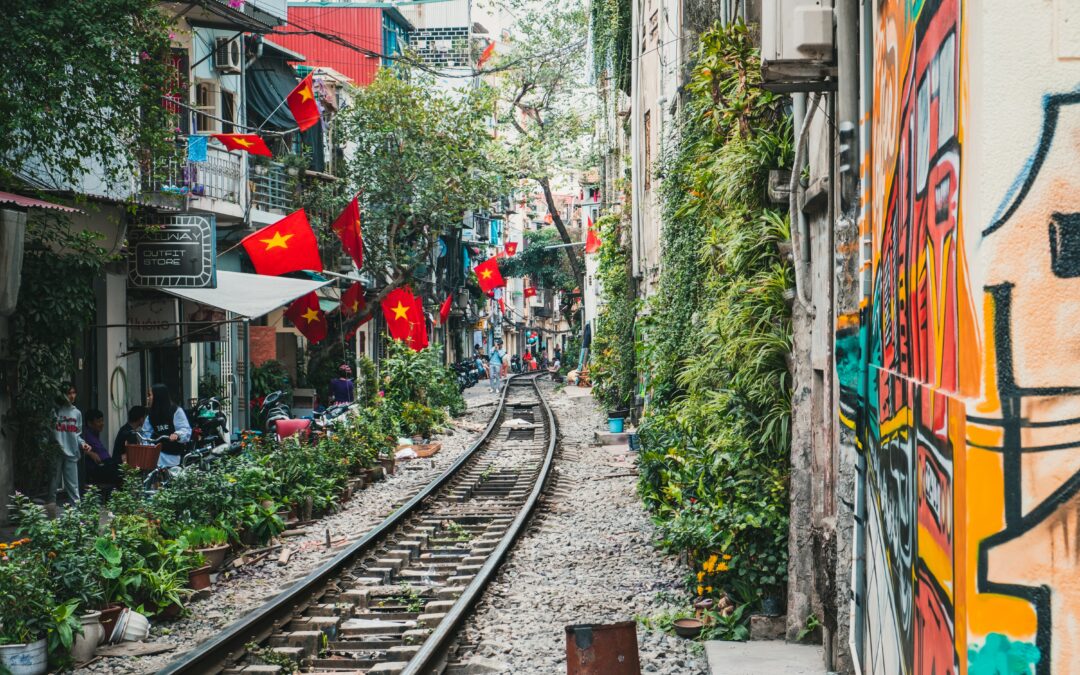 A journey through Vietnams rich history to the present booming market 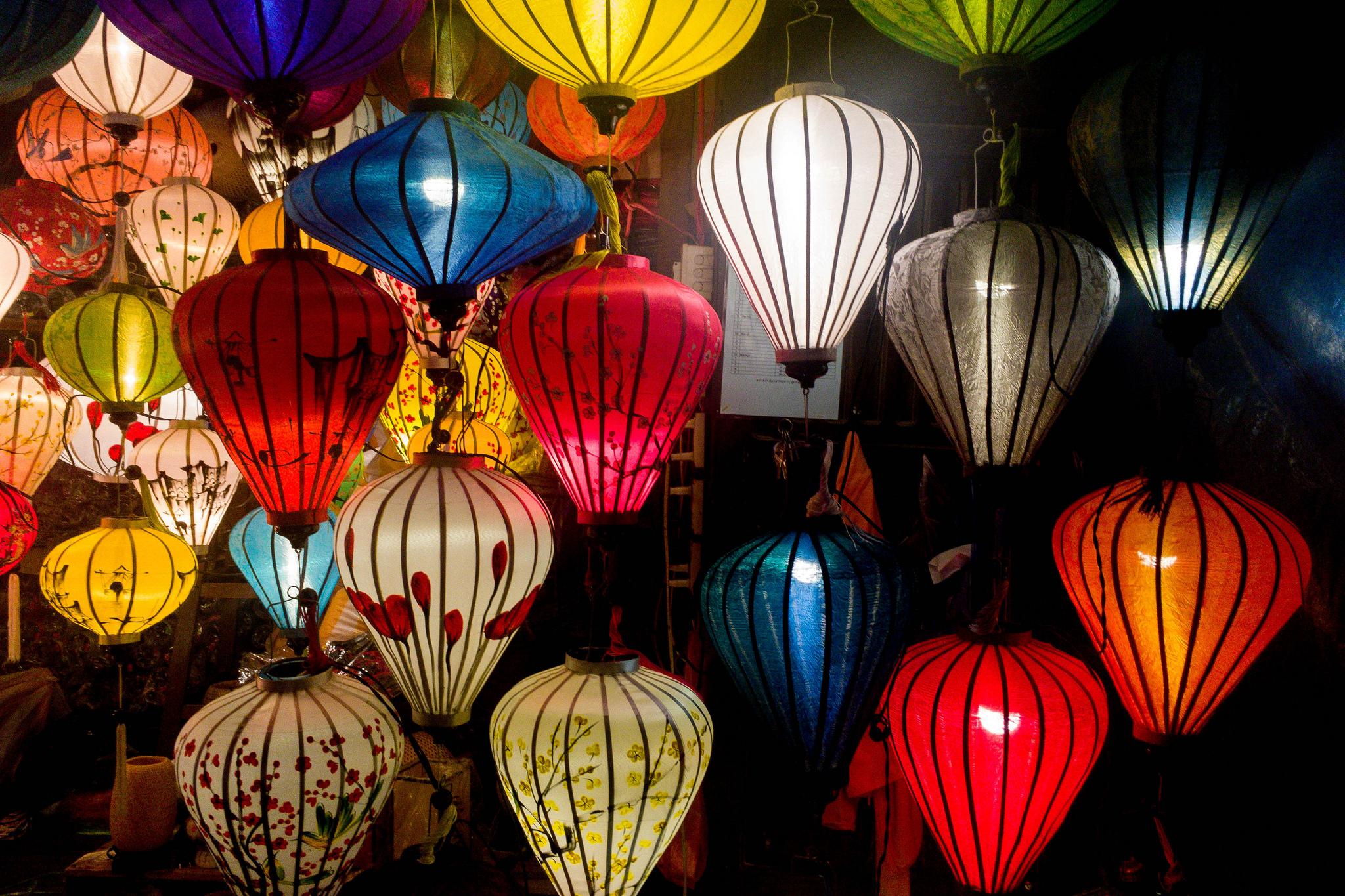 picture by Marco Verch – Lampions in Hoi An, Vietnam

The history of Vietnam is long and rich. The American War in Vietnam is known by most Westerners but in the centuries before Vietnam has been influenced by many different cultures. The North was ruled by the Chinese for over 1000 years and the South was influenced by the Indians. The North became independent but was invaded by Mongols and occupied by the Chinese again later in history. In the 18th century the North was ruled by the Trinh dynasty whereas the South belonged to the Nguyen family, who conquered the Khmer. Shortly after the country finally became a strong united kingdom, it became a French colony by the end of the 19th century. The French influence is still visible by the beautiful French buildings in the capital and the wide range of French café´s and food in the country.

Nowadays Vietnam has a thriving economy mostly driven by tourism, which is understandable after a visit to the beautiful cities and countryside. The long stretched country is flanked by the capital Hanoi in the North and Ho Chi Minh City, the former Saigon, in the South. Hanoi is full of winding lanes and has an historic Old Quarter, it can be seen as the cultural capital of the country. Whereas HCMC shows more Western influences (having been the US base during the war) and is the modern metropolis, that offers nightlife, fine dining and other urban pleasures.

The middle class is growing rapidly and is expected to double until 2020, which means even more consumption. The middle class typically earns enough to spend money on phones, motorcycles, travel and health products, which are their typical consumer preferences. 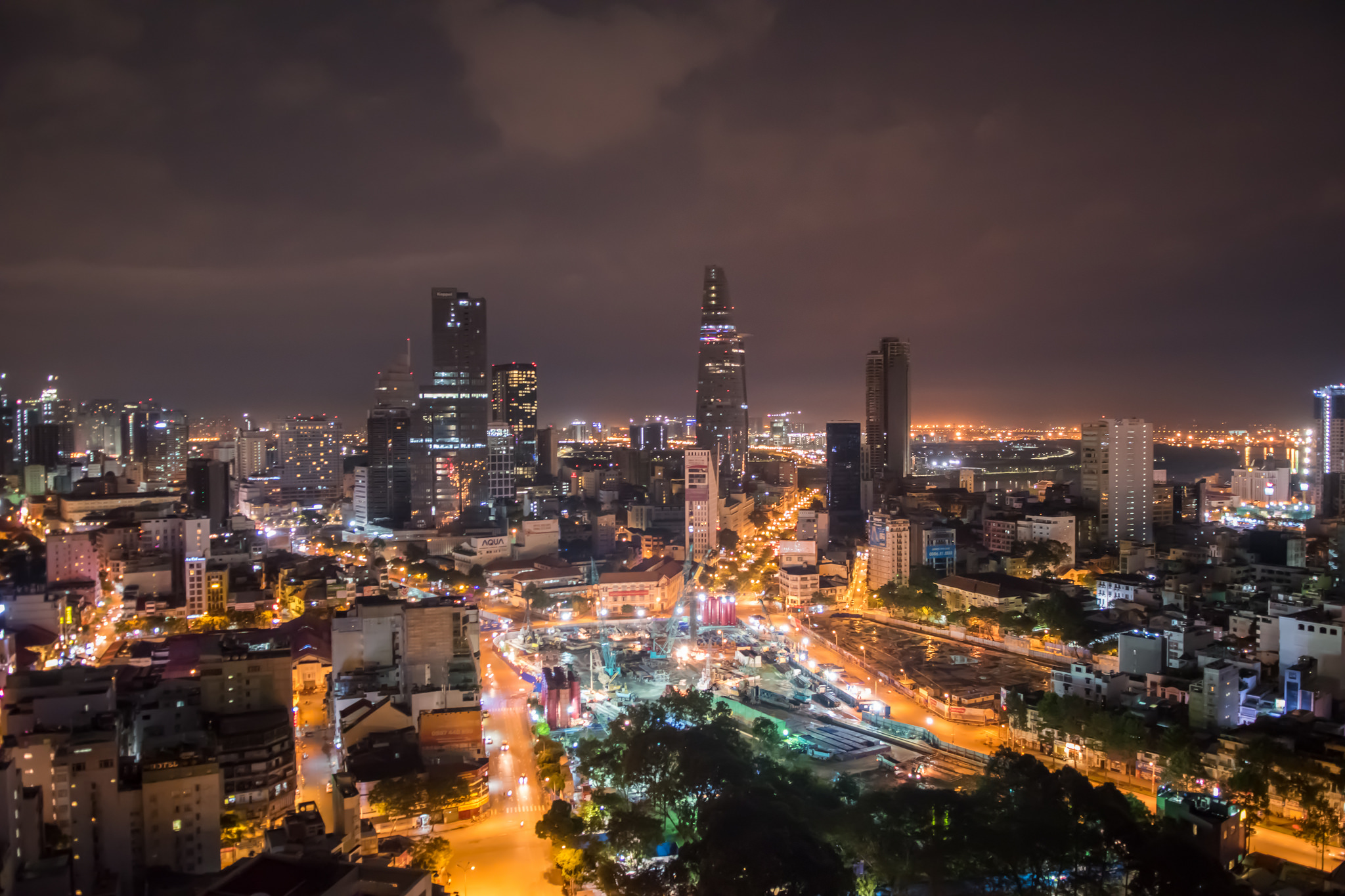 Vietnam – one of the fastest growing healthcare markets in Asia

Vietnam managed to maintain strong growth rates on the OTC & Pharma market for almost a decade and the market doesn’t seem to lose its drive any time soon. In 2016 the healthcare market performed a strong double digit growth of over 18%, which ranks Vietnam among the top 5 fastest growing healthcare markets in Asia. Due to the fact that about 65% of all OTC & Pharma products in Vietnam are imported from foreign countries many healthcare segments are dominated by higher priced foreign products.

In 2017 the expenditure per capita in big cities like Ho Chi Minh City and Hanoi equaled US $1.312. Promising numbers like this lead to high expectations for the upcoming years.

Talking about economic growth and demographic as well as about rising demand for healthcare services Ho Chi Minh City and Hanoi are not alone, also smaller cities and provinces help to increase the positive development.

Economic growth and demographic changes are driving demand for healthcare services throughout Vietnam, and not just in the two economic centers of Hanoi and Ho Chi Minh City, but also in second-tier cities and provinces as well. Healthcare demand and growth in second-tier cities and provinces is helping to drive the development of the healthcare system. Public, provincial-level hospitals funded by the governments are undergoing upgrades of their facilities and opening new departments for specialty treatment. Such developments are creating new opportunities for medical devices in Vietnam.

The healthcare system has an estimated 1,062 state hospitals, 200 local private hospitals, and 15 foreign invested hospitals with a total of 145,000 beds. There are over 200 new hospitals at some stage of the planning process with slightly over half located in South Vietnam.

The government of Vietnam has approved a national master plan to develop the healthcare network up to 2020. These cover public health/preventative medicine and primary care systems as well as medicine manufacturing and supply. Per this plan, by 2020, 25 hospital beds, at least eight physicians, and two pharmacists should be available for every 10,000 people.

The two major pharmacy chains and therefore rivals in the market in Vietnam are Phano and Pharmacity with 60 and 39 stores respectively. Phano was founded in 2007. Today four of the founders hold 85 per cent of the company’s charter capital and the remaining stake is owned by Duy Tân Pharmaceutical JSC.

Pharmacity is managed by Pharmacity JSC. The company was established in 2012 owned by four shareholders. The company now has almost 40 drug stores, most of which are located in and around HCMC. Smaller chains are Sapharco, Phuc An Khang, Eco, MyChau and Vistar.  All of these chains follow their own business model in Vietnam states the webpage Vietnamnet.vn.

The youngest chain Vistar for instance is modelled after typical convenience stores, open 24/7 and with a large beauty section inside. They also have cooperations with many international companies to introduce their brands to Vietnam.

Eco pharmacies are strategically located close to hospitals, whereas Pharmacity outlets are found mostly in residential areas. Others have other strategies like focussing on internet retail or on the development of their own brand.

According to Bizhub Vietnam News the Vietnamese company mobile world one of the biggest mobile phone retailers in Vietnam, is currently planning future M&A’s. They are thinking about taking over a pharmaceutical distributor like Phano Pharmacy or Pharmacity. 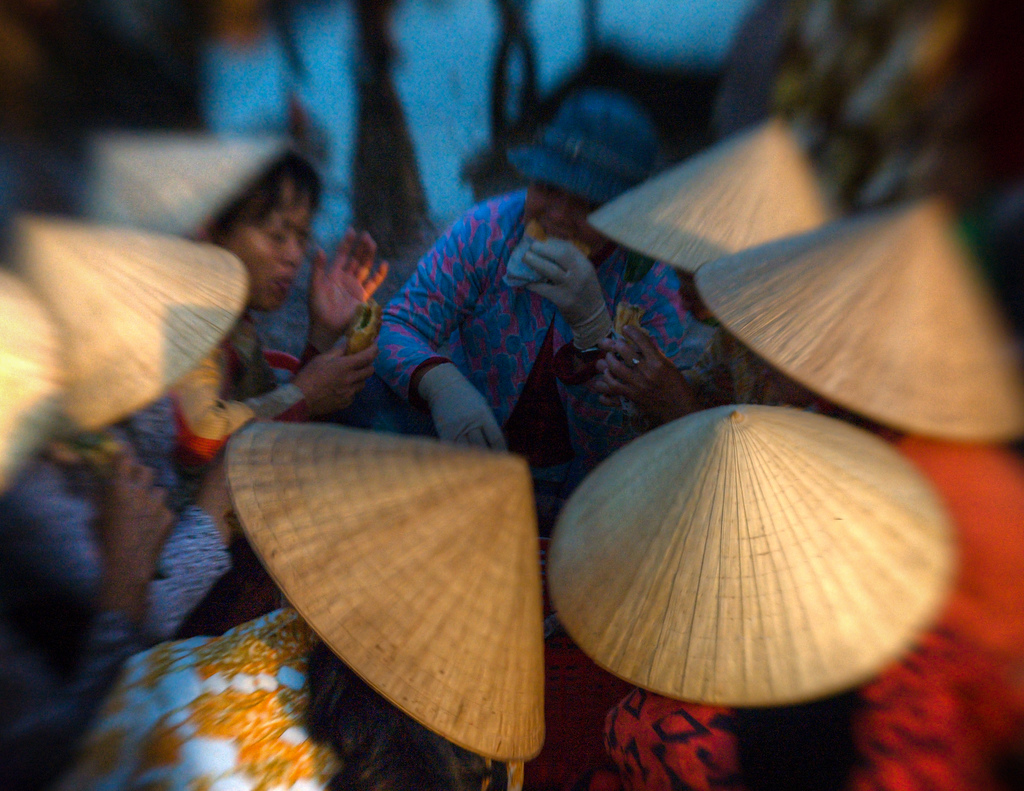 Do you know about the latest regulatory changes?

As in almost every other country the regulatory landscape in Vietnam is changing on a regular basis.

At the beginning of 2017 a new law was passed in order to be more compatible internationally. The law provides quicker access to drugs for patients, increased consumer protection and created more incentives for local manufacturers of Rx. drugs.

A law in force since 2005 stated that all drugs that should be registered in Vietnam must undergo clinical trials in Vietnam before their registration. The only exemption was when the drug was circulated for at least 5 years in its country of origin. This law caused, that Vietnamese patients often had to wait at least 5 years until they got access to new drugs.

This hurdle has now been overcome. Now, if a drug has enough clinical studies on safety and efficiency and is on the market in at least one other country it can be registered (except vaccines). This is a relief not only for OTC & Pharma  companies that do not have to do clinical trials twice but more so for the patients who do not have to wait especially for drugs for life-threatening diseases.

CPC Added Value in Vietnam
All our CPC experts have practical experience from developing and launching more than 200 international brands / Rx. products with P&L country responsibility.

We also cover Vietnamese regulatory topics in OTC, Rx., medical device and FS with regards to new product registration, variations or clinical studies as well as registrations in the Asian region.