Trends of the retail pharmacy market in the Philippines 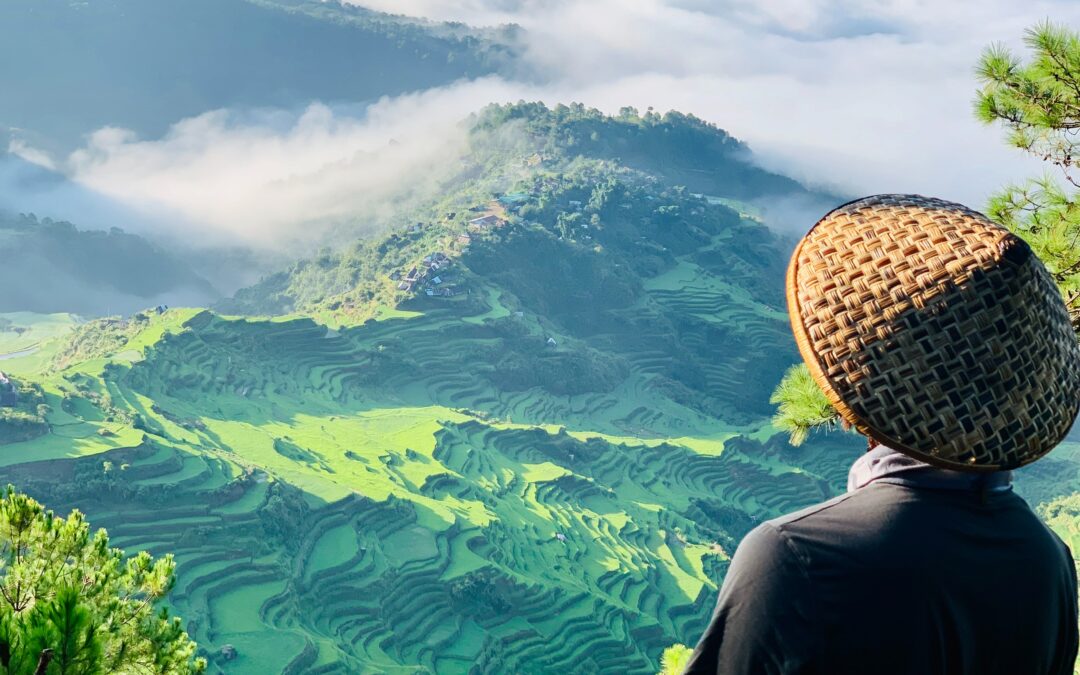 The organization of the OTC and Pharma sector in the Philippines reflects the current economic dynamics of the country: strong growth but very unevenly distributed over the territory. With a forecasted CAGR of 6,9% from 2022 to 2035, the sector is the third most dynamic in Southeast Asia. Thus, the total value of the market should reach approx. 5,2 billion dollars in 2035 according to Chameleon Pharma Consulting Group Experts.

The Retail Pharmacy Network in the Philippines

The retail pharmacy market in the Philippines is as varied as it is diluted. The market can be divided into 4 main segments(Unorganized independent stores, Organized chain stores, Hospital pharmacies, Botika ng Barangay) which have different repartitions. 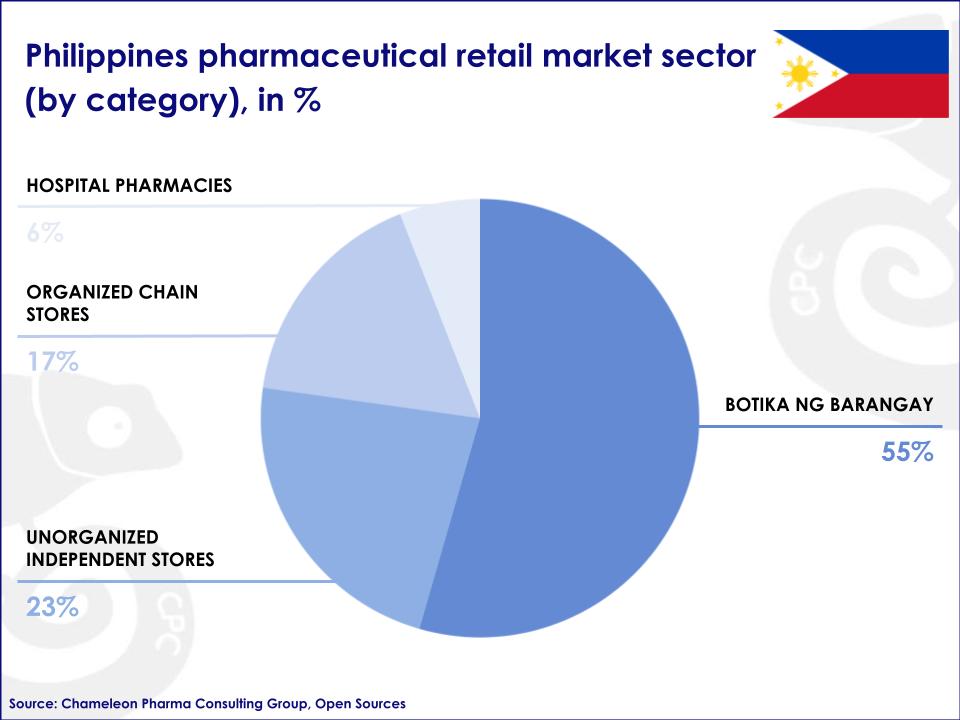 The Consumer Health and Pharma retail pharmacy market in the Philippines has been deeply transformed in the past decade by the coming of two players.

First, the Botika ng Barangay which are retail pharmacies managed by a community organization, an NGO, or directly representative of the states. They appeared in the 2010s as a result of a government initiative aimed at promoting health for all. These retailers sell the most basic drugs, both OTC and Rx products, at the most competitive prices on the market. The objective is to facilitate access to care for the poorest part of the population in the Philippines. 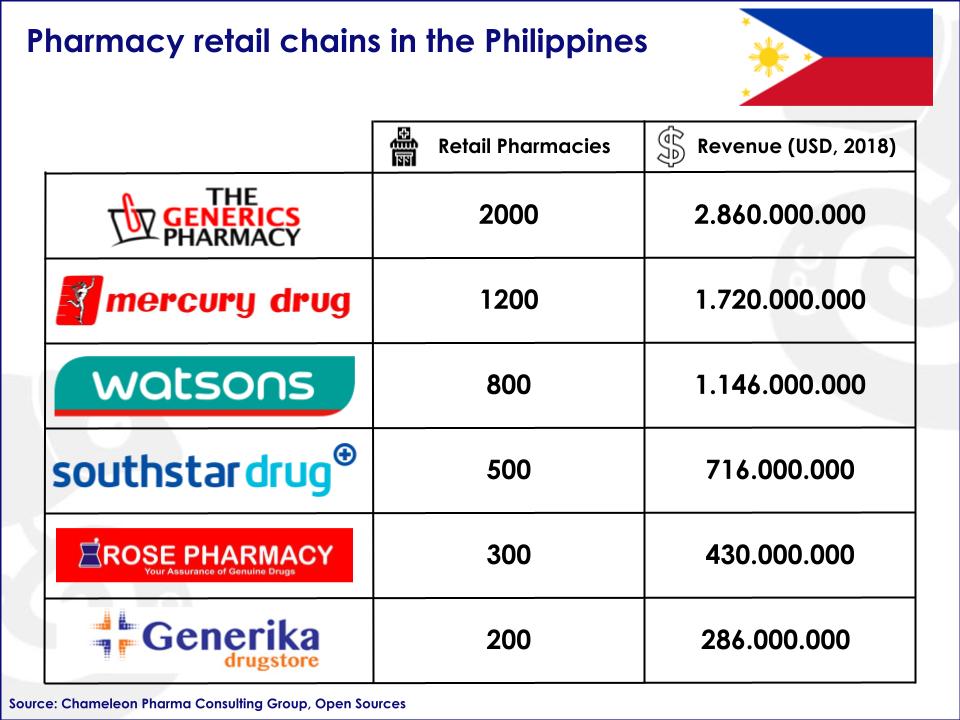 The organized chain stores market will continue to develop with an average CAGR of 3-5% until 2025, according to Chameleon Pharma Consulting Group Experts. The growth is maintained through three main factors: 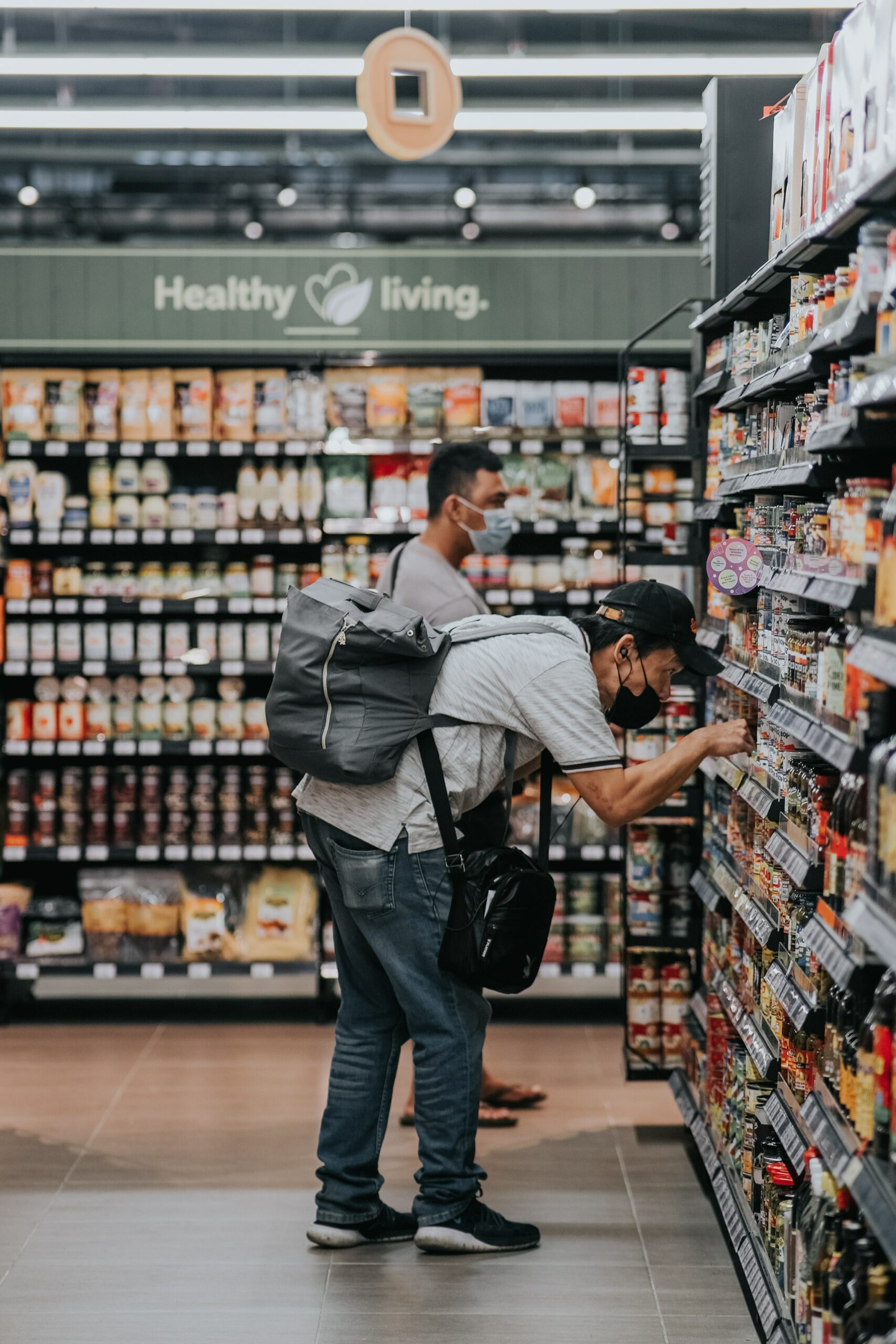 Photo by Mikel | ᜋᜒᜃᜒᜎ᜔ on Unsplash

Photo by Melanie Lim on Unsplash