The China pharma market is one of the largest in the world and has a long and unique history. Healthcare is one of the three biggest economic pillars in China, along with education and housing. Reforming the healthcare system to make it more affordable has been a major priority of the Chinese government.

Progressive medical technologies and traditional medicine “get along” perfectly well.

The Chinese say: “A person who starts treatment after becoming sick is like a commander who begins to prepare a weapon when a battle has already started.” The comparison with a battle is not just an analogy. Traditional Chinese medicine treats disease as a fight which is better not to start at all.

During the reign of Emperor Qin Shi Huang (259-210 BC), all books on philosophy in China were burned on his order. Only encyclopedic treatises with medical themes were retained. Since then the attitude towards health and medicine in China has not changed. Even nowadays the government is highly aware of the crucial importance of the Ministry of Health.

Interest in ancient medical practices in China was revived in the mid-1950s. Surprisingly, this coincided with the beginning of the implementation of western medicine (adopted in most countries of the world) in China. This period can be considered the beginning of the bifurcation of Chinese medicine, the moment when its history divided and took two paths, very different in methods but ever so close in aims. Medicine in China is like a two-headed dragon: one of its heads is traditional, the other is modern; the body of the dragon represents a single desire, a single purpose—to cure a patient. Today the Chinese healthcare system is recognized as containing a mixture of various treatment options for patients: from medical supplies to herbs, from surgery to acupuncture. Methods and approaches to treating a patient depend primarily on the disease and the individual’s preferences.

by Shubert Ciencia with (CC-BY2.0)

From ancient times to nowadays there have been many different practices, and billions of people have been cured, but one thing remains constant: a great deal attention has been and continues to be paid to medicine and its development.

Just as a house cannot stand without a strong foundation, so it is impossible for the health care system of a country to thrive without the development of a strong pharmaceutical sector. Three of these foundations are listed below:

China pharma owns the largest production resources on the planet

At the moment, the Chinese Pharma industry owns the largest production resources on the planet. They produce more than 4,500 types of Western medicines in more than 50 dosage forms. 90% of all pharmaceutical substances that will undergo further processing are produced in China.

China’s pharmaceutical industry mainly produces synthetic chemicals and drugs, prepared Chinese medicines, medical devices and pharmaceutical machinery. Synthetic drug manufacturing is the largest component in China’s pharmaceutical industry, accounting for 65% of sales. Another 21% of industry sales come from traditional Chinese medicine and the rest is spread across biotech-related medical products and medical equipment. The center of the industry is developing in Shanghai, which is among the most important global centers.

The cosmetics sector on the Chinese mainland has been growing at a fast pace in recent years. Total retail sales of skin care products and make-up products in China reached Rmb131.4 billion and Rmb18.8 billion respectively in 2013, achieving year-to-year growth of 9.1% and 7.3%. 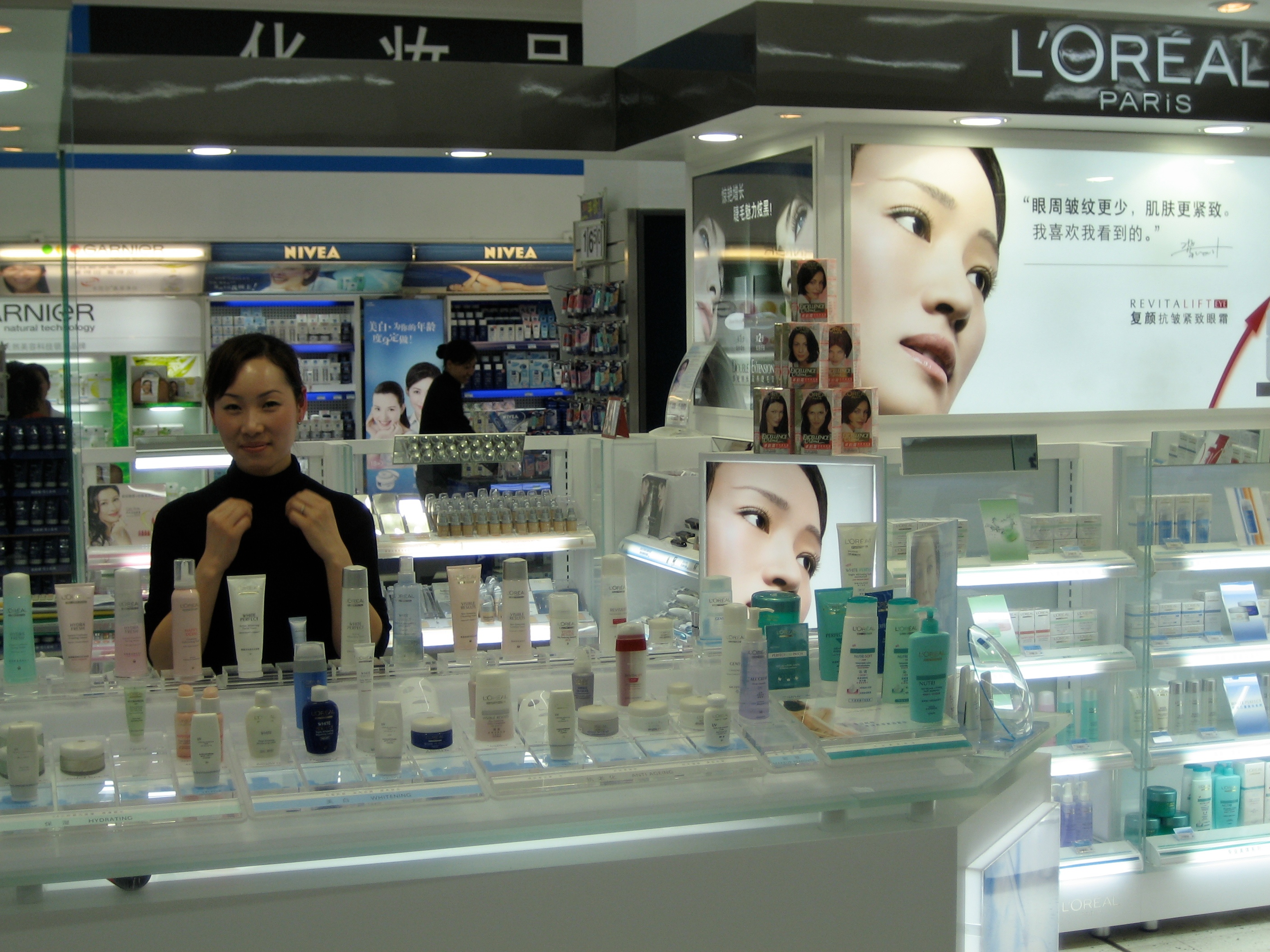 Mergers and acquisitions activity in China is especially dynamic (domestically and from a cross-border perspective). China and India are the most active M&A players in the geographic region.

China’s over-the-counter market is also growing fast and has become one of the largest OTC markets in the world. Although OTC drugs only account for a minority of the Chinese pharmaceutical market, sales of these products are growing in increasing proportion to sales of prescription drugs.

The future of the Chinese Pharma market

In 2014, China consumed about $75 billion-worth of medicines. Rising incomes and a rapidly ageing population predict that demand for drugs should continue rising.

Here you can find the Top 10 largest China pharma companies ranked by the value of their production (2012):

Despite the active development of the internal market, the main goal of Chinese pharmaceutical companies has always been international expansion. All competitive advantages have been used in order to pursue this expansion. As a result, at times Chinese pharma companies increase production quantities but do not pay proper attention to quality.

Currently, more stringent requirements for pharmaceutical companies in China have been put in place to minimize environmental violations. A five-year plan (2011-2015) was introduced to strengthen measures ensuring product safety. The plan requires that production of synthetic drugs and drugs of biological origin occur in accordance with international standards and introduce new standards for quality control for medical products. In 2014, there were no cases where low-quality Chinese-made drug substances were identified. Since China joined the WTO (World Trade Organization), the country has made apparent efforts to improve the quality of manufactured goods, which inevitably affected pharmaceuticals as well.

While some experts claim that China pharma holds its leading position in the world thanks to the size of its population and note that the market itself is not yet sufficiently mature, it is obvious that the doctors of the Ming Dynasty who advocated for the combination of Chinese medicine with European standards in the twentieth century were incredibly farsighted.

CPC expertise extends to the healthcare Industry in China and all over the world. All our multicultural experts possess extensive experience and have no fewer than 20 years in the global healthcare industry and emerging markets, including China. We provide our clients with a wide range of Pharma and Healthcare Consulting Services focusing on Consumer Healthcare, Pharma Rx, Derma, Medical Devices, Food Supplements, FMCG and Wholesale.

We bring a global understanding of industry opportunities and challenges to every client, every time.