What to expect from Brazilian pharmacy retail sector? 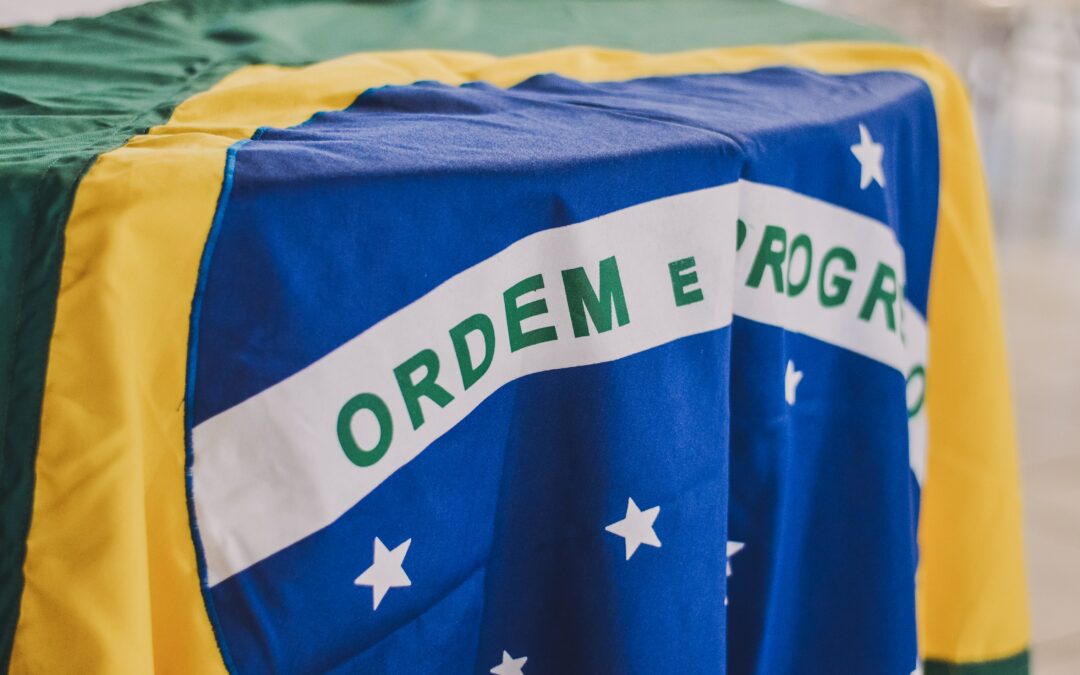 Over the past few years the Brazilian OTC and Pharma industry has demonstrated amazing progress caused mainly by an increase in health care expenditures and positive economic factors, primarily the household income growth. The Brazilian pharma market size has been growing in recent years while the big market players are expanding their networks. Yet, they are facing challenges from the rise of e-commerce and high inflation.

From 2007 to 2011, retail drug sales increased from R $ 23.6 billion to R $ 43 billion as stated in the Interfarma report based on IMS Health data. The pharmacy retail business has significantly contributed to this growth.  In recent years the large pharmacy networks still continue to increase their market share.

DPSP Group, the second biggest local player, recently opened a branch in Campinas, in the State of San Pablo; another in St. Bueno, in the State of Goiás ; and finally opened a store in Tijuca, in the coastal city of  Rio de Janeiro, adding more to their existing network of 1170 stores.

Innovators on the rise

While most Brazilian pharmacy chains have been investing in the expansion of their store networks, Onofre – acquired by a US pharmacy giant for $313 million in 2013 – has selected a different approach to expand in the market and to stand out from the local competition. Onofre saw a massive opportunity to grow in the e-commerce segment which is still less competitive comparing to physical store business.

In order to take advantage of online growth prospects, Onofre has invested the equivalent of what it would cost to open 50 new stores to renovate the web set-up and improve back-end processes supporting digital sales.

Despite the growth, there are challenges that local and foreign OTC and Pharma manufacturers need to be constantly aware of. The recent crisis has significantly affected the retail market growth in terms of units, and the annual volume growth of the market has decreased from 8.9 % in 2015 to only 3.2 % growth in 2017 (MAT April), reports  IQVIA’s Nilton Paletta.

Overall, experts predict a slow economic recovery, but trust in the Brazilians’ purchasing power increase that should stimulate the retail market. Despite the crisis, the latest data forecasts that its mid-term growth should revolve around a CAGR of 7-8 % between 2018 and 2021 in nominal terms.