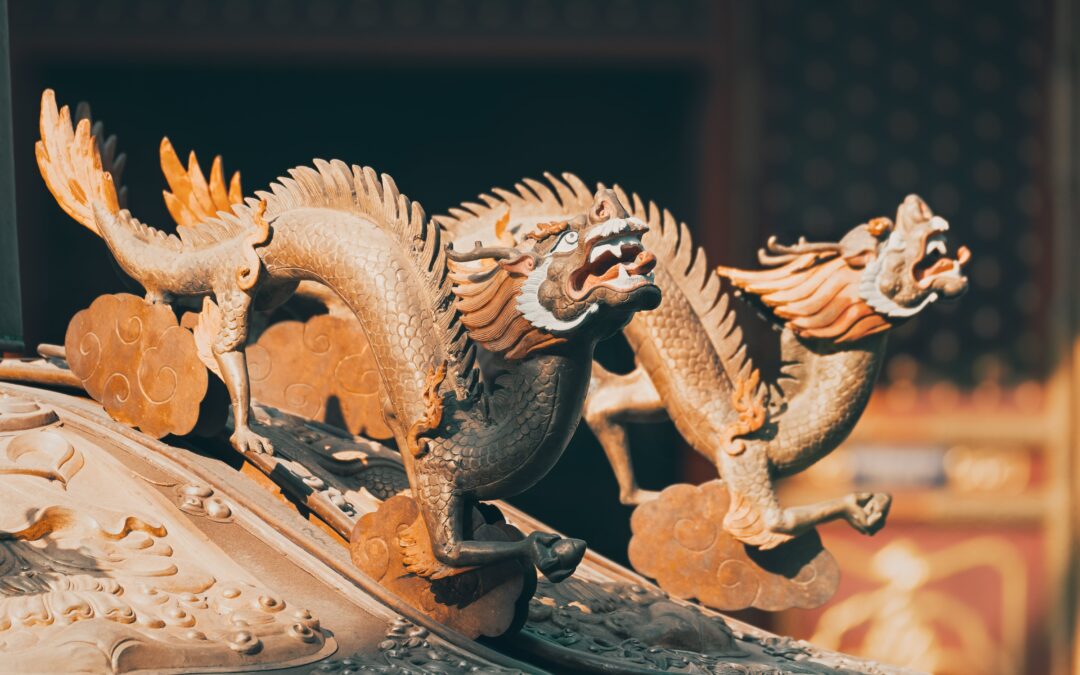 It will get easier to enter China as a foreign Pharma, OTC or Medical Device company, but competition is also going to rise.

In 2018, the China Food and Drug Administration (CFDA), an agency for supervision of food, drugs and medical devices, was replaced by the National Medical Product Administration (NMPA). This step was aiming to allow the new founded authority to focus more on pharma technologies.

Apart from the restructuring of the agency itself, the old entity introduced three adjustments to increase the regulatory transparency and stimulate further cooperation’s with the outside world.

Although the changes mentioned above will ease the process for new market entries, they bring some challenges as well. Before the reform, OTC and pharma product sales were supervised by the local market agencies rather than the national authorities, which lead to different regulations in different areas. Additionally, with the lower regulatory barriers to enter the Chinese market, players will face more intensive competition in the market.