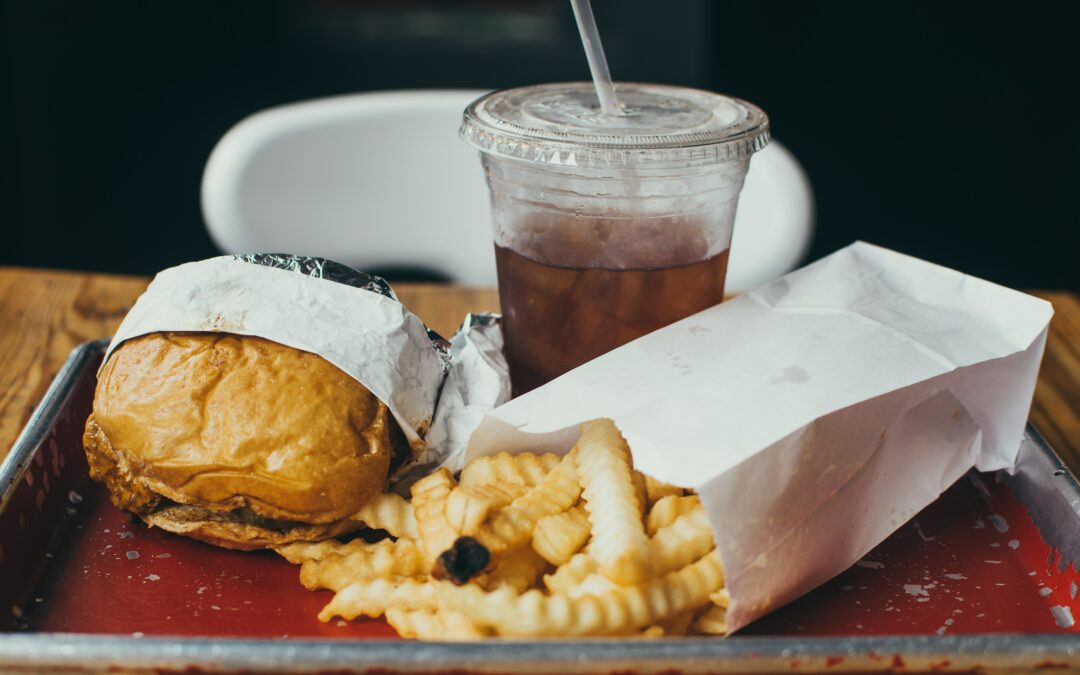 Mexican food is traditionally high in calories, often quite fatty and fried. A tradition is usually hard to change. So it is not surprising that the already high number of obese people in Mexico is steadily growing. Additionally, the main reason why obesity rates grow is due to the nice development of Mexico´s economy and the new trend of fast food.

Looking at the current health situation over the last couple of years in Mexico, no improvement can be announced. The developing country has one of the highest youth obesity rates worldwide. According to the experts of Global Health Action, more than 34% of children and adolescents between 5 and 19 years of age are either obese or overweight.

Nowadays, Mexico has 128 million inhabitants and is the second-largest economy in Latin America. Due to statistical forecasts its population will grow up to 156 million by 2050. There will be 12 million incidence cases of diabetes and around 8 million cases of heart disease. It is also known that Mexico has one of the highest (child) obesity rates worldwide.

Around 70% of the Mexican population, especially children, suffer from diabetes, which in many cases leads to the loss of limb, blindness and is often a cause of mortality.

Where does obesity come from?

How to reduce obesity?

Obesity has always existed to a certain extend and will exist in the future without a doubt. However, for an effective long-term solution it is necessary to grab trouble at the root. The challenge here is to change the eating habits. This means that fast food should not replace proper meals and healthy food should be accessible to everyone. The industry and government, both, are willing to solve these issues by introducing a new extra tax on products containing high amounts of sugar, educating their citizens regarding nutrition and diet, starting with young people.
The medical device industry is booming, due to an aging population and an increasing incidence of chronic diseases. By 2020, this segment is promising to be worth $5.4 billion. The stable economic and political environment, a growing middle class, as well as the aging population make the Mexican pharmacy market one of the most promising and lucrative markets in the world.
Over the next couple of years, the OTC and Pharma market is projected to be even more competitive, so it is highly recommended to develop a good strategy and try to enter the market as soon as possible.