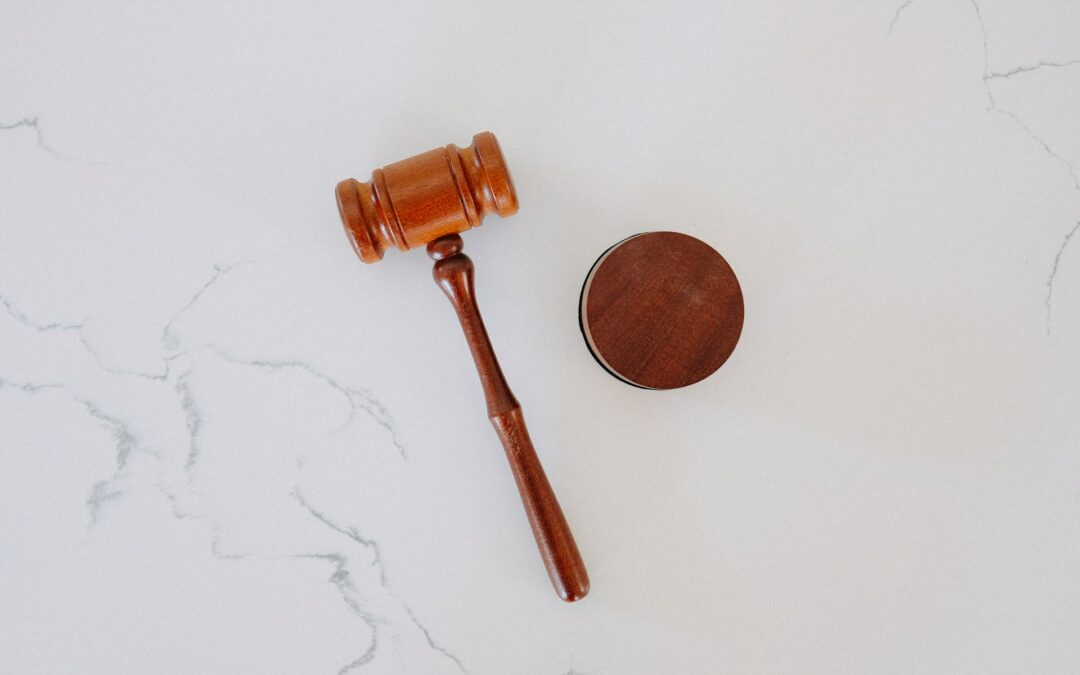 The new laws are driving the national and international healthcare industry to find creative and innovative ways to stay in business in Russia. Even so, the Russian market shows much more market growth compared to other more mature markets e.g. US or Japan.

The Russian Prime Minister Dmitry Medvedev described the state of primary health care in Russia as “depressing” and called on the regional leaders to get involved in the renewal of the healthcare infrastructure and to provide more support to doctors. To improve the quality of the current medical care system, the federal budget for the years 2020 – 2022 contains 50 billion rubbles each year. Additionally, several federal laws and government regulations have been passed during the last couple of months.

According to the Governmental Decree No. 1683, changes have been made in the procedure for registration and re-registration of maximum retail prices for preparations included in the Register of Essential Drugs. Special attention is paid to the pricing of cheap drugs. It is now possible to re-register the price taking into account a double inflation rate for all drugs up to a price of 100 rubbles (previously this limit was 50 rubbles). Furthermore, the Decree of the Government of the RF No. 1708, which refers to the setting of national quotas for production, storage, import & export narcotics and psychotropic substances, has been modified. For the original 17 narcotic and 2 psychotropic substances, these quotas were increased. Moreover, new quotas were set for a further 19 narcotic and 3 psychotropic substances.

The provision on the labelling of medicinal products is also amended, according to the Federal Law No. 462-FZ. Originally it was assumed that the transition to a functioning state information system for monitoring drug traffic would be fully implemented by the 1st of January 2020. The government had established regulations for the identification of pharmaceutical packaging (Serialisation). As the set deadline could not be met, the present amendment specifies a new date for the completion of the work: 1st of July 2020. Additionally, the procedure for determining the substitutability of medicinal products is changing. According to this, interchangeability is determined by the Ministry of Health, using an international non-proprietary name (a group name or chemical name).

In the beginning of 2020, Prime Minister Dmitry Medvedev surprisingly announced the resignation of the Government of the Russian Federation, which triggered extensive personnel changes. This also led to a change in the Ministry of Health: the new Health Minister is now Mikhail Murashko. In his statement, the new Minister of Health Mikhail Murashko announced that patient satisfaction is the most important goal of the Russian health care development.