How is diabetes affecting Mexico? 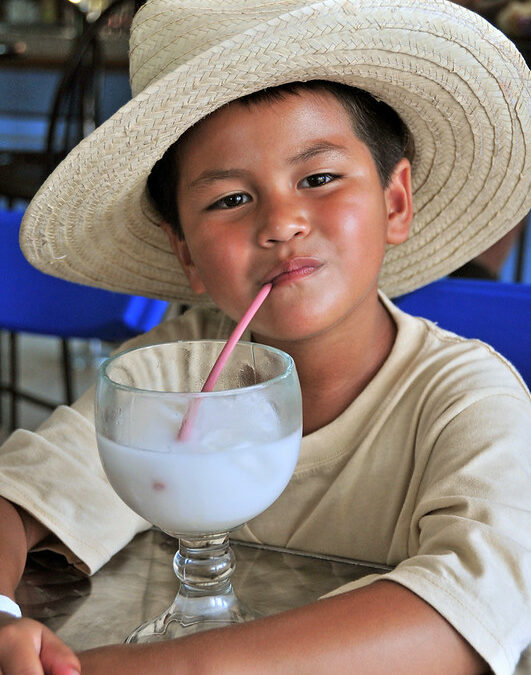 The economy in Mexico has been on the rise for the last decades. This rapid development frequently indicates growth in food consumption.

Since the new Mexican fast-food style is often very fatty and high in sugars and carbs, it poses a problem for the local population and leads to being overweight and obese. As a result, this situation brings us to a growing number of people suffering from diabetes.

Diabetes is classified as a chronic disease connected to unstable levels of blood sugar. This illness, if not treated properly and in time, can cause serious problems to heart, blood vessels, eyes, kidneys and nerves. It is also typical for patients to get dermatological problems, such as extremely dry skin or diabetic feet. There are two types of this disease (type 1 and type 2) and in the last decades, more and more people around the globe have been diagnosed with type 2 diabetes. This is especially true for the emerging markets and according to the World Health Organization, the numbers will keep growing.

In the last decade, sales of food supplements for diabetes have been rapidly growing around the world. It is believed that these supplements help to lower the blood sugar and thus help with treating diabetes. Such supplements are, for instance, chromium, magnesium, alpha-lipoic acid supplements or omega-3 fatty acids as well as many others. They usually come in form of tablets or capsules. There are also a growing number of skin care products dedicated to the
treatment of diabetes impacted skin problems.

One of the countries that have been dramatically suffering from this growing threat is Mexico. Diabetes is one of the leading causes of death in the country, with almost 80,000 deaths per year. A recent study shows that nearly 15% of the Mexican population has been affected by this disease, out of which 50% have not been properly diagnosed. This growth has been fueled by the genetic predispositions and growing rate of obesity in the country. One of the biggest problems causing overweight and obesity is the water scarcity in Mexico and thus high soft drinks consumption. It is estimated that on average a Mexican drinks almost 500 cans of Coca Cola every year.

Apart from traditional Mexican food being often very high in fats, sugars and carbs, Mexico scores to be the number one consumer of junk food among other Latin American countries. Diabetes is not simply one of the major death causes in Mexico, but also one of the main reasons why Mexicans go on early retirement, and it carries the highest cost for the health system in the country.

It is important to know that around 80% of deaths caused by diabetes and other cardiovascular diseases occur in low and middle income countries. They also lead to serious economic problems for emerging countries, as they mostly affect young adults. Along with Mexico; India, Brazil and China have been showing a high increase in patients diagnosed with diabetes 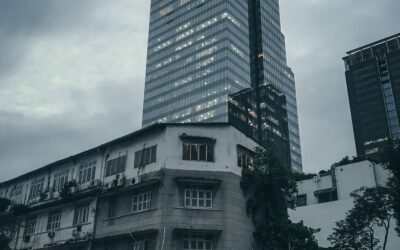 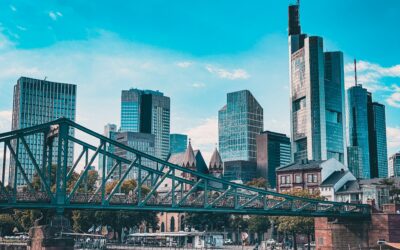 This year, the CPhI - the biggest pharmaceutical exhibition in the world - is once again held in Frankfurt. This exhibition works towards connecting... 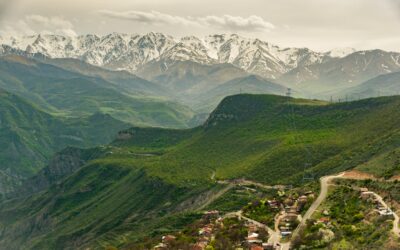 Sign up now for our free Webinar on “Stay or leave the Russian OTC & pharma market” regarding your OTC/Phyto or Rx products.The establishment of...