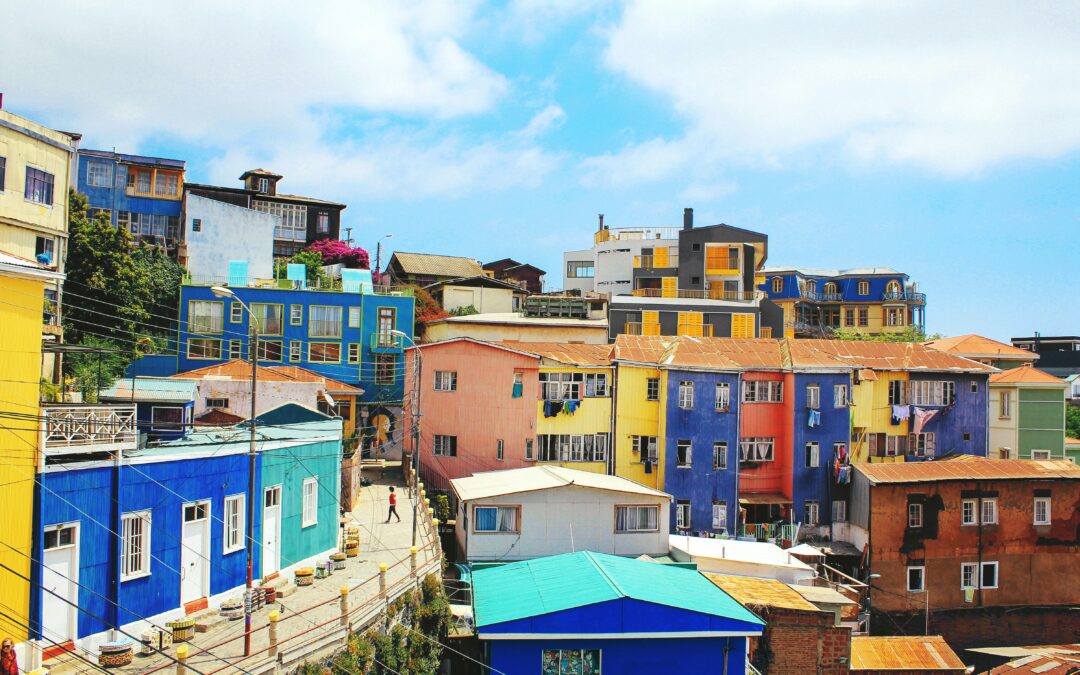 Narrow in the West Coast of the South America region, Chile is representing one of the most developed Latin American countries in terms of the Social Security System and the Healthcare market.

Most likely around 99% of the Chilean Population is insured and enrolled in one of the two Social Security Systems – Public and Private – FONASA and ISAPRE. Its Healthcare System looks back to more than two doctors per 1000 inhabitants and two hospital beds per 1000 inhabitants, significantly higher than the Latin American average.

Even if the population of Chile is smaller in comparison to the neighbour countries – circa 18 Million inhabitants – its Pharma Market is estimated to be around 4219 Billion of US$ with an expected growth of 4,7% until 2030.

Due to its small size, Chile is usually not the priority country in Latin America, especially in comparison with the most populous countries like Mexico and Brazil. However, it is the country with the highest relative expenditure on Healthcare in Latin America with 9% of its total GDP. The biggest medicine segment is represented by Patented Drugs, however, the generics market is showing the highest potential for growth.

The most developed Pharmacy chains are Salcobrand and Farmacias Cruz Verde but buying medicines in normal pharmacies is not the main habit. In fact, patients insured via FONASA – the public social security system – can receive medications from state-owned Pharmacies. On the other hand, privately insured patients – signed up with ISAPRES – have to purchase the medicines from community Pharmacies. 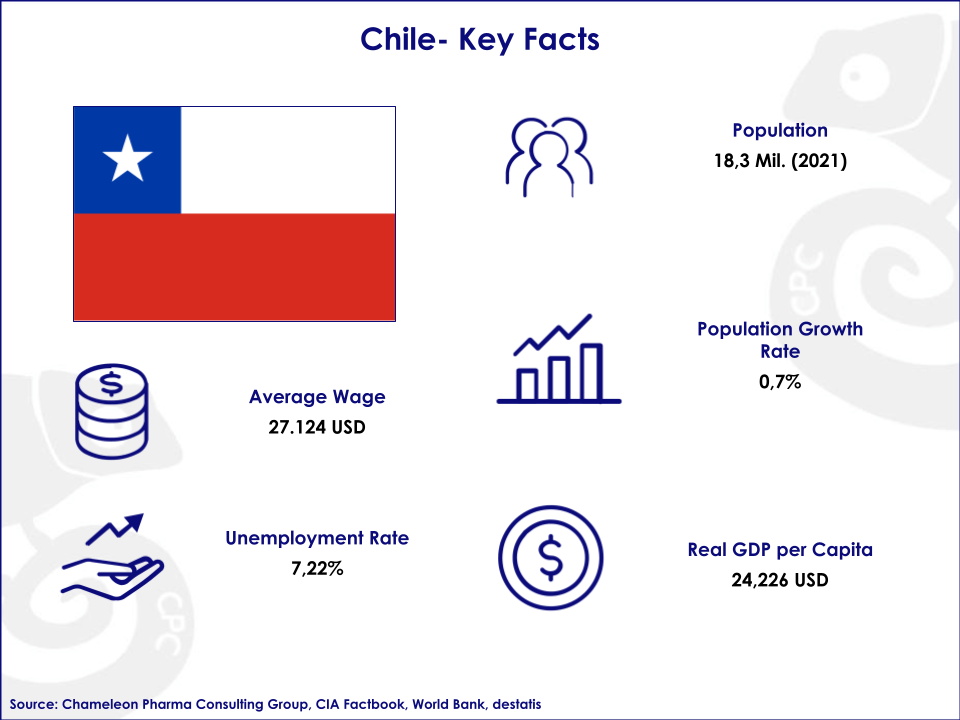