3/3 The future of prescription markets in the world in 2035: Europe 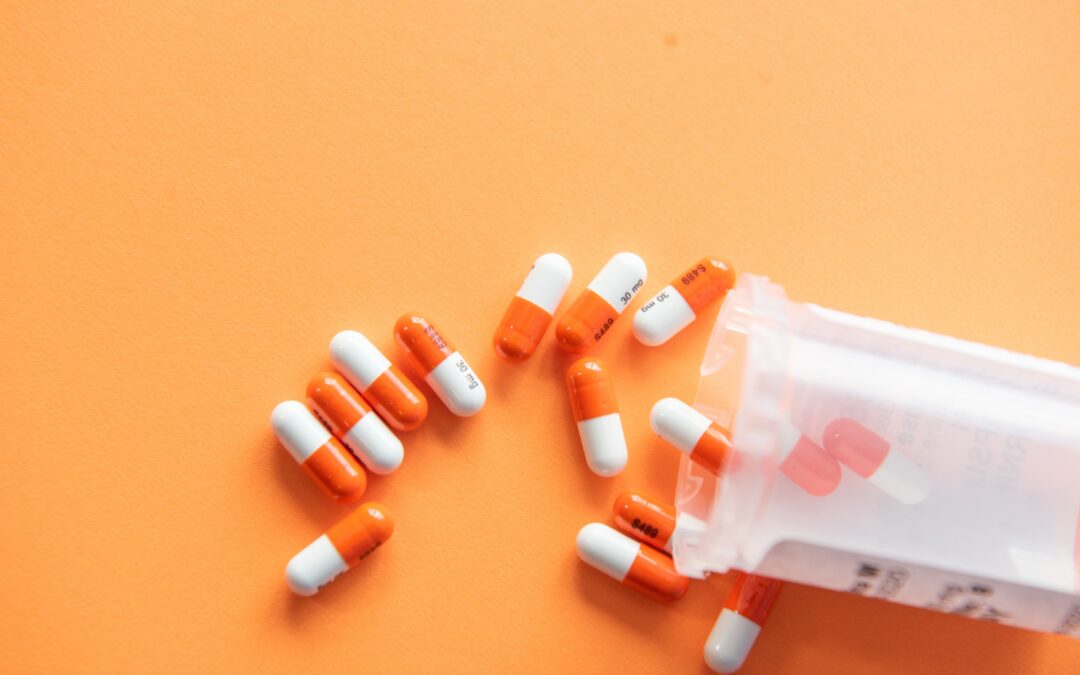 This is the last of a three-part series analyzing the Rx Global Market´s prospects through 2035.

With an expected global valuation of 1,8 trillion US$ in 2035, the Rx market is likely to continue to grow considerably over the next few years. Continue reading to discover the trends that will guide the growth of the Rx market, and to see if your company strategy is suitable for the evolution of this industry.

Read the previous article at this link: The future of prescription markets in the world in 2035: Asia – Chameleon Pharma Consulting

The General Evolution of the Rx Market

The prescription market was worth 1 trillion USD in 2020, and even with the COVID-19 pandemic, it is expected to recover very quickly and reach a total value of 1,8 trillion USD in 2035, experiencing an average growth rate of 4% globally.

The pandemic has amplified different trends regarding the use of prescription products that vary from region to region.

Here is an overview of the high-potential European market and its future development, so that you can hold all the cards to best prepare your international strategy.

Prescription Market Will Systematically Continue to Grow in Europe

In Europe, the launch of new drug products was the largest driver of growth for the industry from 2016 to 2021 and is expected to continue for the next five years. Innovation should also be considered a significant factor. In particular R&D investments and clinical trials have played a significant role. Additionally, the European markets are very mature and often supported by the government, encouraging the flourishing of the prescription segment in the near future. The interdependence between government and prescriptions can be best exemplified by France, whose social security reimburses all prescription drugs, thereby depending on the government’s spending and investment.

The population in European countries is aging, which explains the rise of chronic conditions that OTC products alone can not cure. This has been weighing heavily on its healthcare systems, translating to high private and public expenses, and Rx drug dependency for treatments. The leading causes of death in European countries are:

These segments are bound to strengthen the prescription drug markets in Europe and lead to massive investments and distribution of new drugs. The robust European economies will likely ensure that the prescription market on this continent will continue to grow and flourish in the near future.

E-prescription: The Future of the Prescription Market?

More than 70% of all doctors in Denmark, the Netherlands, and Sweden write prescriptions electronically, and the European Union is promoting the practice in other member states. For example, Germany implemented a pilot phase in 2021 to test e-prescriptions in a few regions. The successful pilot phase has accelerated the e-prescription rollout, starting in two states in September 2022 before going nationwide.

Germany’s OTC and pharma market is expected to reach an ex-factory valuation of USD 82 Billion by 2035, according to our estimations. The prescription market is projected to represent roughly USD 72 Billion, having experienced a 63% growth since 2020. Heart diseases represented 34% of the causes of death in Germany in 2020, and cancer placed 2nd, at 23,5%. These high numbers foreshadow the prescription market’s shift in focus to ensure enough access to the drugs in those segments in the next few years.

How Chameleon Pharma Consulting Group can help you expand your business internationally:

We offer systematic country analysis and selection in Europe, as well as partner identification services to help identify the best-fitting country and segment for your current portfolio and expansion goals. Our services can help you to expand your business internationally and be best prepared for the future of the prescription market. If you want to learn more about expanding your business in Europe, we are here to help you!

Click here to read the complete article series on the Rx Market Outlook 2035:

1/3 The Future of Prescription Markets in the world in 2035: Latin America – Chameleon Pharma Consulting

2/3 The future of prescription markets in the world in 2035: Asia – Chameleon Pharma Consulting