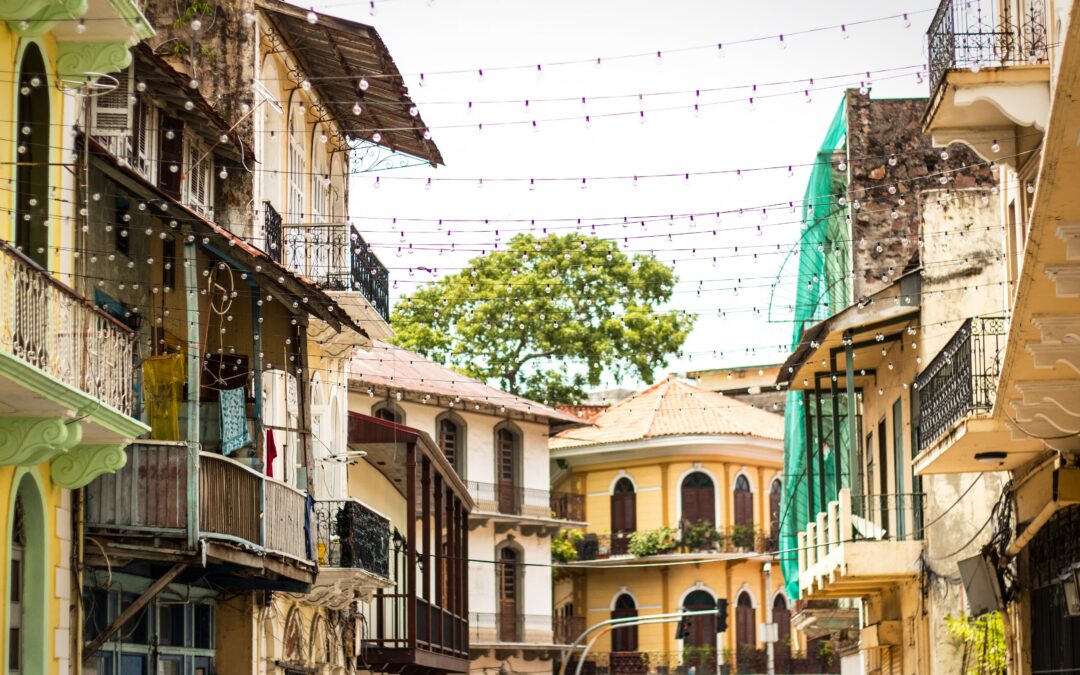 In recent years, the healthcare industry in Central America has shown significant progress, gaining recognition among Pharma and OTC companies as a promising region. The region’s steady development is boosting the growth of the middle class and the accessibility of healthcare services. This situation is promoting the expansion of the healthcare, pharma and OTC industries in Central America. In fact, the healthcare sector was valued at US $17.8 billion in 2015 and the Pharma and OTC industry reached US $4 billion and grew at 5.6%.  Within the region, two countries stand out for their potential to generate business opportunities: Panama and Costa Rica. 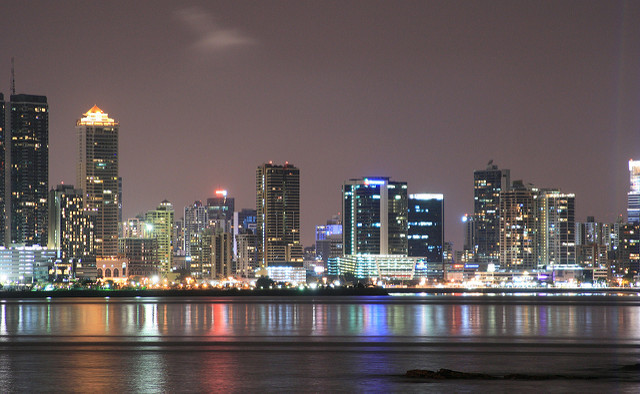 Panama: Your Gateway to Central America and the Caribbean

Did you know that Panama is the only place in the world where you can see the sun rise on the Pacific and set on the Atlantic?

Panama is one of most attractive countries for healthcare companies in Central America. There are several reasons for choosing Panama as your next business destination:

The economy’s strength is witnessed by the public funding for healthcare services and medicines, which is currently worth over US $3 billion. Furthermore, Panama is looking to increase access to healthcare for the whole population under a universal healthcare policy, which will encourage the growth of the segment in coming years.

50% of the population of Panama is concentrated in the capital, Panama City. Unsurprisingly, over 80% of the total population lives in urban areas (the highest percentage in Central America), which eases access to Healthcare, OTC and Rx drugs.

The Pharma and OTC market is dominated by multinational and local companies such as AFSA, Bayer, Merck, Sanofi, CG de Haseth, and Medipan, among others.

Panama is also a well-connected country; the Panama Canal allows maritime transports from the Pacific and the Atlantic Ocean. Additionally, the government has invested in the reconstruction of the International Airport of Tocumen, which is now the largest airport in the region. Panama is thus an easy-to-reach destination from any point of the world.