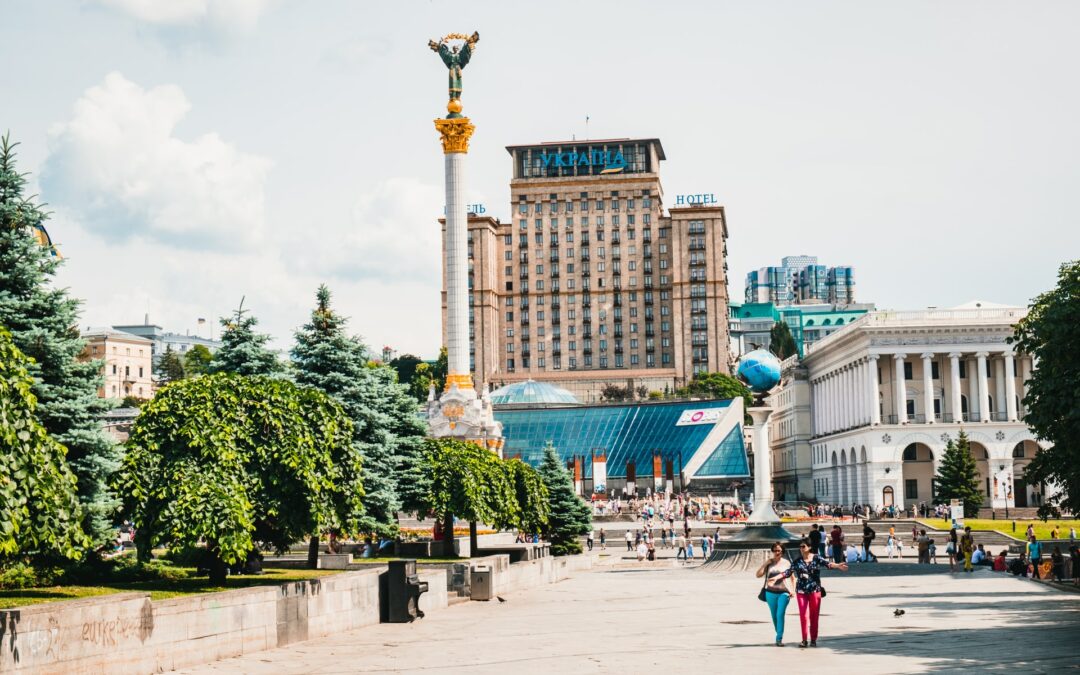 With an expected market size of USD 4,48 billion by 2030, Ukraine shows a good opportunity for foreign OTC & Pharma companies. The current increase on sales of Rx drugs, with the Affordable Medicines Program, and the prevailing development of foreign manufacturers over domestic ones as well as introduction of the simplified registration process – this should be reason enough for your company to consider expanding businesses to Ukraine!

Since December 2017, when the Law “On State Financial Guarantees for the Provision of Medical Services and Medicines” – or, as it is popularly called, the medical reform – was signed, the Government has been implementing the new Medical Guarantees Program in stages in order to establish the National Health Service of Ukraine. On April 1st 2020, the final and most important stage of the healthcare reform started in Ukraine.

Ukrainian patients will receive a guaranteed package of free medical services with drug reimbursement, including six types of medical care:

Patients will be able to choose their doctors and medical institutions for themselves, not being tied to the ones appointed to them according to their place of residence, as it was previously imposed. This will definitely be an incentive for doctors, clinics, and hospitals to improve the quality of their services, since they will receive funding according to the number of patients treated.

The Ukrainian government listed a number of public policies to support the expansion of the Affordable Medicines Program, including:

Opening up the Ukrainian Pharma market will induce the competition between pharma companies, and patients will be able to receive necessary, high-quality and effective OTC and Pharma drugs much faster.

Following the government’s efforts to facilitate the access to medicines, a simplified registration process has begun to work in Ukraine. From now on, drugs that have been registered in Europe, Switzerland, Japan, USA, Australia, and Canada can be registered within 10, 17 or 45 days – depending on the category of the drug. Contact us for more information and support! 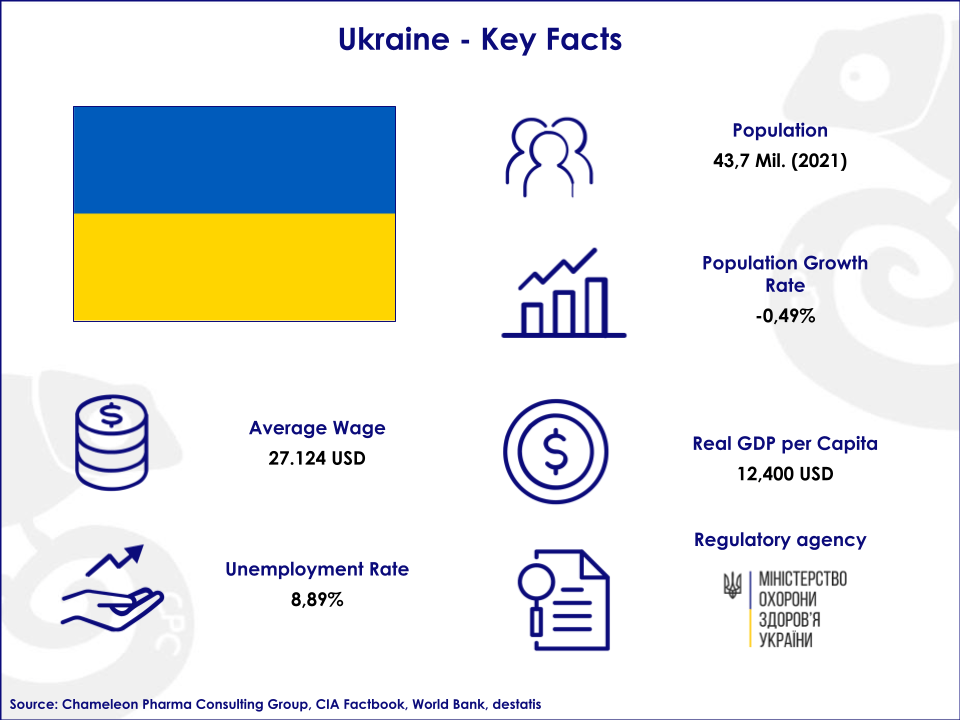