The All Conquering King of the International Phyto Drug Market 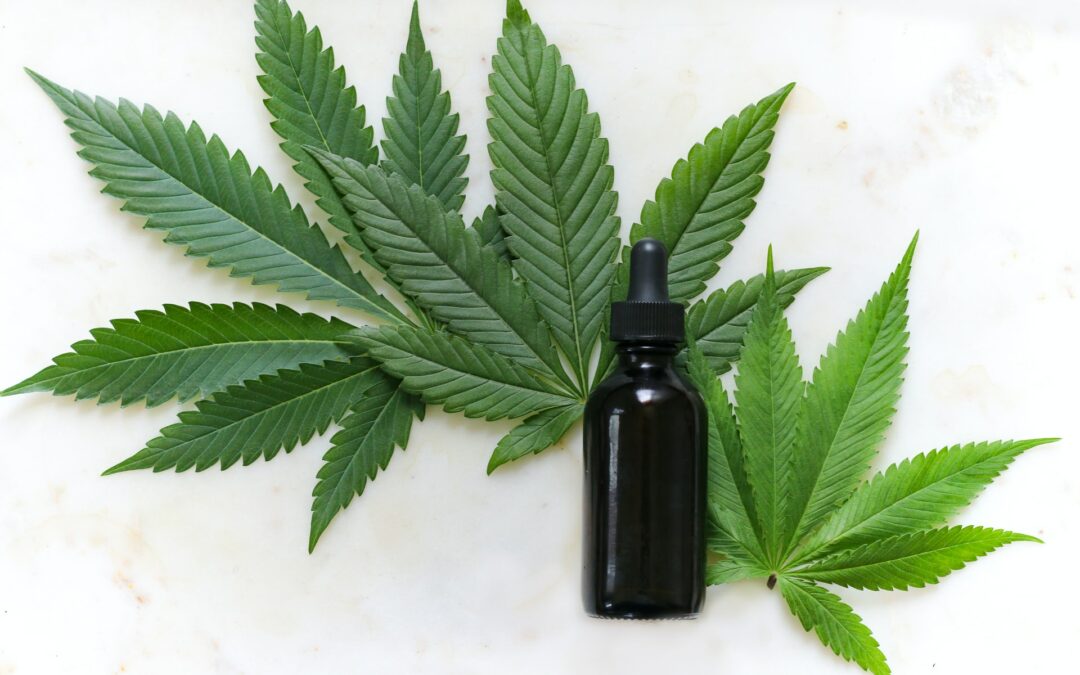 Marijuana, Cannabis, Hemp. Few plants are known by more names, and even fewer have a more storied relationship with human beings. As more countries legalize it, the size and profitability of the global cannabis consumer healthcare and pharma market is projected to continue growing and expanding. Cannabis has already become the king of the phyto drugs, and it looks set to continue conquering.

The growing support for cannabis has been spurred on by the result of several clinical studies, which have shown it as an effective treatment with analgesic properties. This is particularly true in Florida and California (USA), as doctors have prescribed it as an analgesic for AIDS and arthritis, and a treatment for cancer and anorexia, with positive results.

Medically prescribed cannabis makes up roughly 33% of all OTC and pharma marijuana purchases, with the balance made up by recreationally purposed purchases. As such, ‘bud’ or cannabis leaves are the preferred form in which marijuana is consumed. Although concentrates–which come in the form of waxes, oils, edibles, and ointments are not far behind.

Recent times have seen the global campaign for the legalization of marijuana gain momentum and achieve major victories. Medical marijuana is now legal in the majority of states in the United States, with a growing number of dispensaries despite still being considered a schedule one drug federally.

The legalization and exportation of cannabis for use has become a growing conversation in the emerging markets. South Africa in particular, continues to lead the pack and is projected to have a medical cannabis consumer health industry of at least US$2 billion by 2030.

In Europe, the legalization of medical marijuana is becoming increasingly common. However, access to legal marijuana often still remains impeded by bureaucratic processes, a lack of insurance coverage, and is still relatively expensive. All indications suggest that this is very much subject to change, however, especially as the demographic shifts shift opinion.

These particular circumstances on marijuana are reflected in the biggest players in the market. The top 5 companies by revenue are:

Conservative estimates place the value of the global cannabis market at more than US$140 billion by 2030. However, the robust growth which has seen the market fluctuate between 20-38% over the last few years, has pushed some estimates closer to US$200 billion.

Consequently, the cannabis market reflects the old Chinese proverb on planting trees rather well. The best time to join the market was yesterday. The next best time is today!

CPC has extensive OTC and pharma expertise in all of the major cannabis markets, and we would be thrilled to help you to take advantage of this opportunity!