Changes in China’s medical system on the way 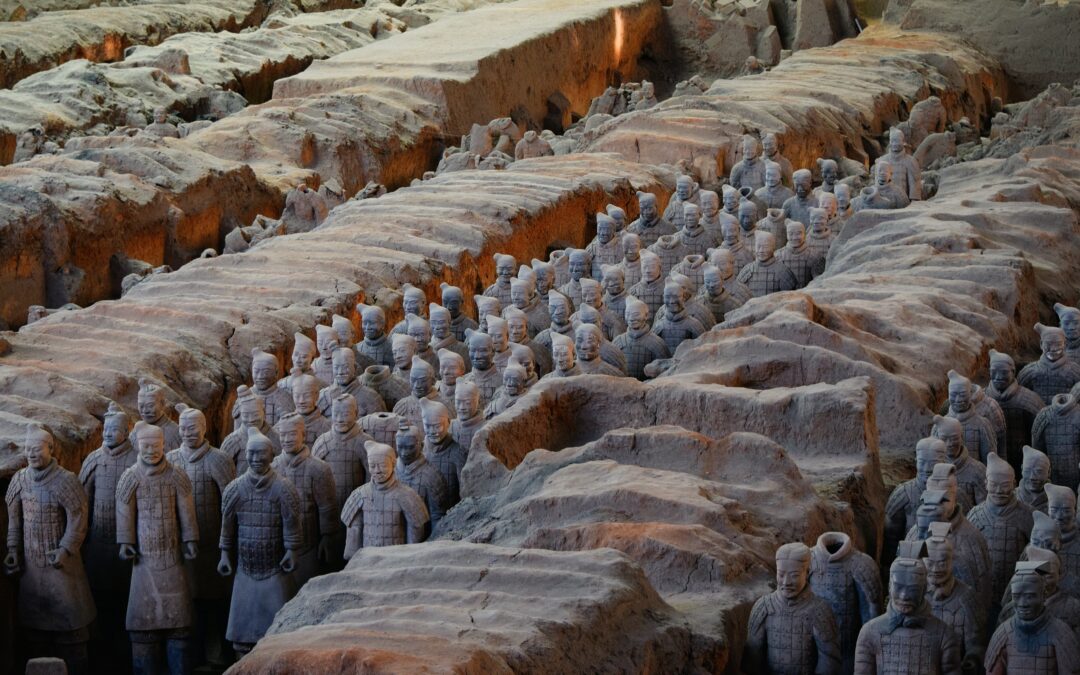 China’s government is reforming this huge nation’s healthcare system. The reform is mostly focused on the hospital sector but also affects other parts of the system.
The health care system and pricing in China are under close monitoring by the government. This will not change under the new reform; however, there will be increases in governmental healthcare for the urban poor and the rural population, who currently lack access to medical care or cannot afford it.

Healthcare subsidies are set to increase by 19% this year and the entire population of around one billion people should receive basic health care coverage within the next two years.
The government wants to create incentives for doctors in order to end the shortage of practitioners. Paying higher wages should improve the quality of doctors’ work. By employing more doctors it will also be possible to reach more people throughout the country and to provide them with improved healthcare.
Another governmental strategy for enhancing medical care is to reduce the size of public hospitals with the hope of encouraging the construction of additional hospitals. The aim is to spur competition among hospitals and incentivize them to operate efficiently.